Written by KingCnote on November 6, 2019

Kristen Stewart: She talked about “first love” Robert Pattinson during a visit to the The Howard Stern Show.

Mexico: More details are coming in about the nine Mormon family members killed there by members of drug cartels.

Bulls: Chicago lost to the Los Angeles Lakers, 118-112, as LeBron James had his third-straight triple-double with 30 points. 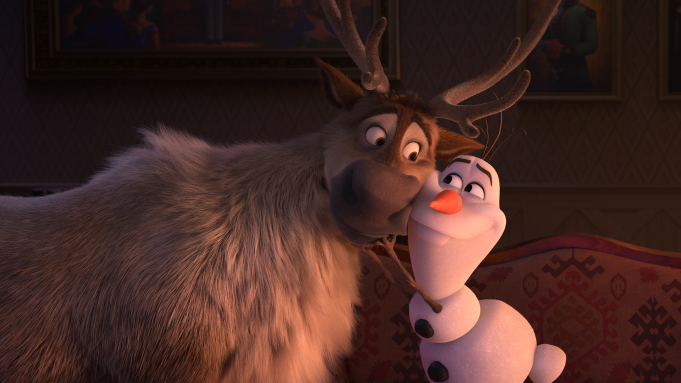