Antonio Brown: The New England Patriots new wide receiver has been accused of rape by his former trainer.

John Bolton: Donald Trump‘s top national security adviser either resigned or was fired, depending on who you believe.

#AppleEvent: The company introduced the iPhone 11 with a new triple-camera system. 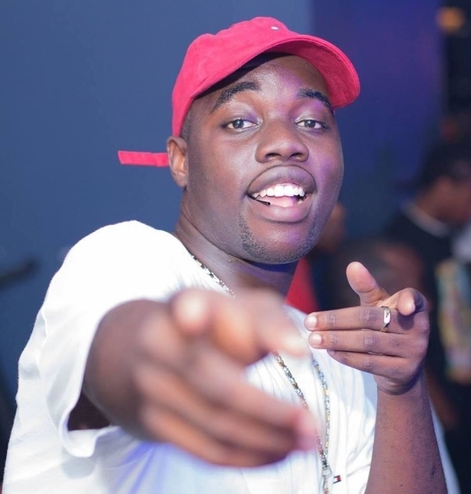 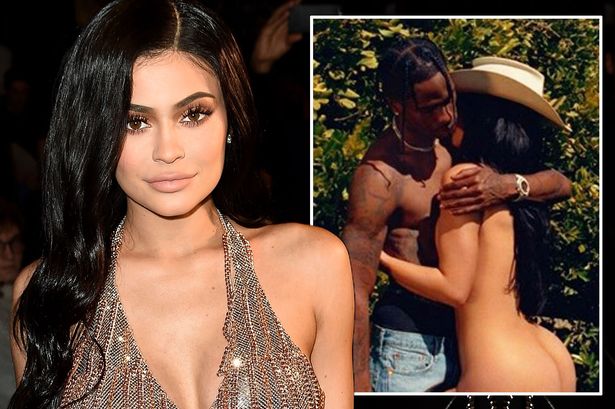