Maureen McCormick: She paid tribute to her TV mom, Florence Henderson, on A Very Brady Renovation.

Yankees vs Red Sox: Former Boston great David Ortiz threw out the first pitch Monday night at Fenway Park in his first appearance since he was shot in the Dominican Republic.

Sarah Palin: Todd Palin filed for divorce from the former VP candidate after 31 years of marriage.

G-Eazy: He performed at half time during both of the Monday Night Football games. 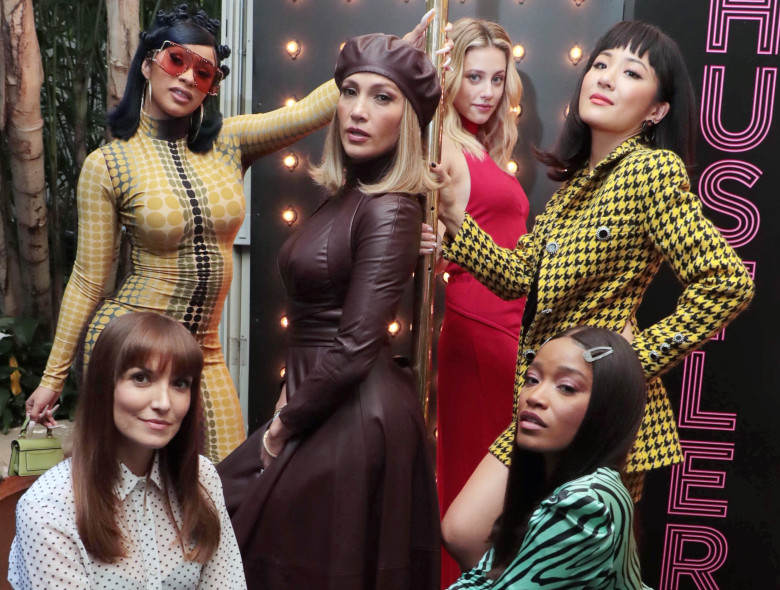