Ryan Russell: The NFL free agent has come out as bisexual.

Michael Jackson: Marlon Brando allegedly once confronted the King of Pop over his sexual abuse allegations.

Alex Trebek: The host has completed chemotherapy and returned to work on Jeopardy!.

PewDiePie: The YouTube star paid tribute to his fellow YouTuber and arch-nemesis Dillon the Hacker, who reportedly died at age 20.

Hurricane Dorian: It’s on track to hit Florida as a Category 4 storm on Labor Day.

Forever 21: The fashion retailer is reportedly preparing for a bankruptcy filing. 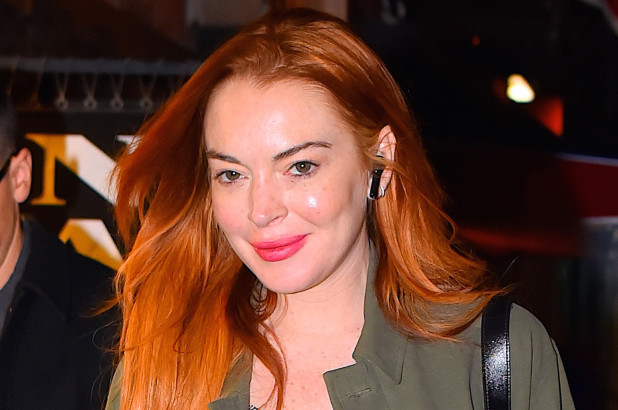 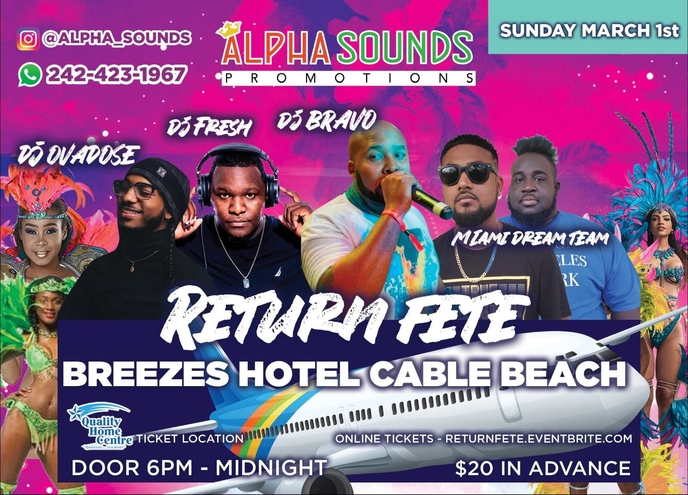