Urban Dictionary: People are looking up their names on the site and are finding some of the definitions can be offensive.

Grammy nominations 2022: Jon Batiste, Justin Bieber and Billie Eilish have the most noms.

Matt Nagy: There are rumors the Chicago Bears head coach will be fired after Thanksgiving.

Seth Rollins: A man was arrested after tackling the WWE star during a live broadcast.

#TheBachlorette: Fans are reacting to the latest episode. 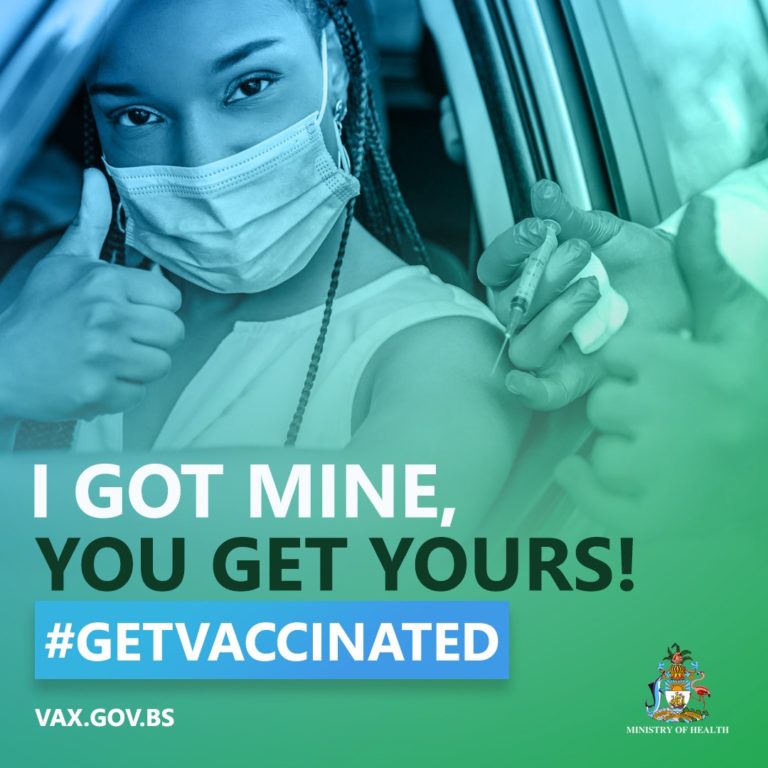 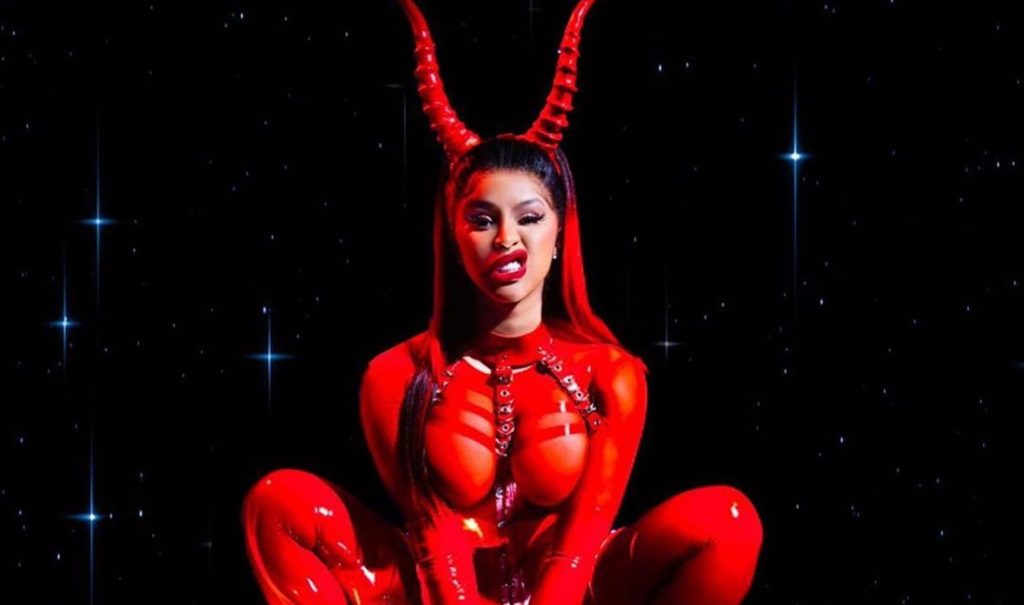