Danny Trejo: The Machete star, Magic Johnson and Arsenio Hall got shots to encourage Los Angelenos to get vaccinated.

Bobby Plager: The St. Louis Blues hockey veteran died in a car crash Wednesday. He was 78.

Kyle Lowry: There are rumors the injury-ridden Lakers want to trade for the Toronto Raptors star.

Chase Claypool: The Pittsburgh Steelers star was caught on camera kicking a man in a bar fight.

Chrissy Teigen: She announced she’s leaving Twitter because it “no longer serves me as positively as it serves me negatively.”

Rihanna: After a fan suggested she release a new song, she teased, “I think I should soon. Just 1 tho.” 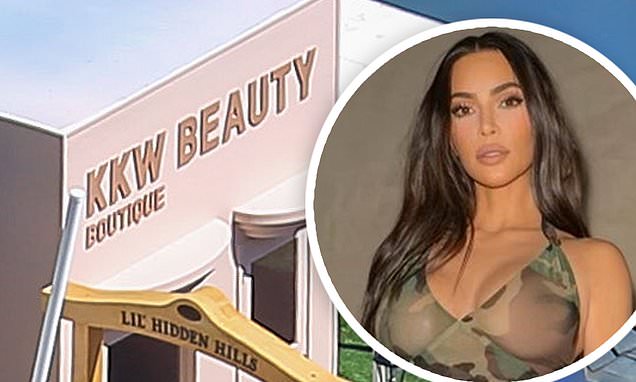