Shad Gaspard: The body of the former WWE wrestler was found Wednesday morning near the Venice Beach Pier.

Hagen Mills: The Baskets actor committed suicide Tuesday after shooting and wounding the mother of his child.

NASCAR: Denny Hamlin won Wednesday’s race at Darlington Raceway after it was halted due to rain.

Westgate: At least two people were shot Wednesday night at the Phoenix-area mall. One suspect is in custody.

#RHOBH: Fans are reacting to the latest episode of The Real Housewives of Beverly Hills. 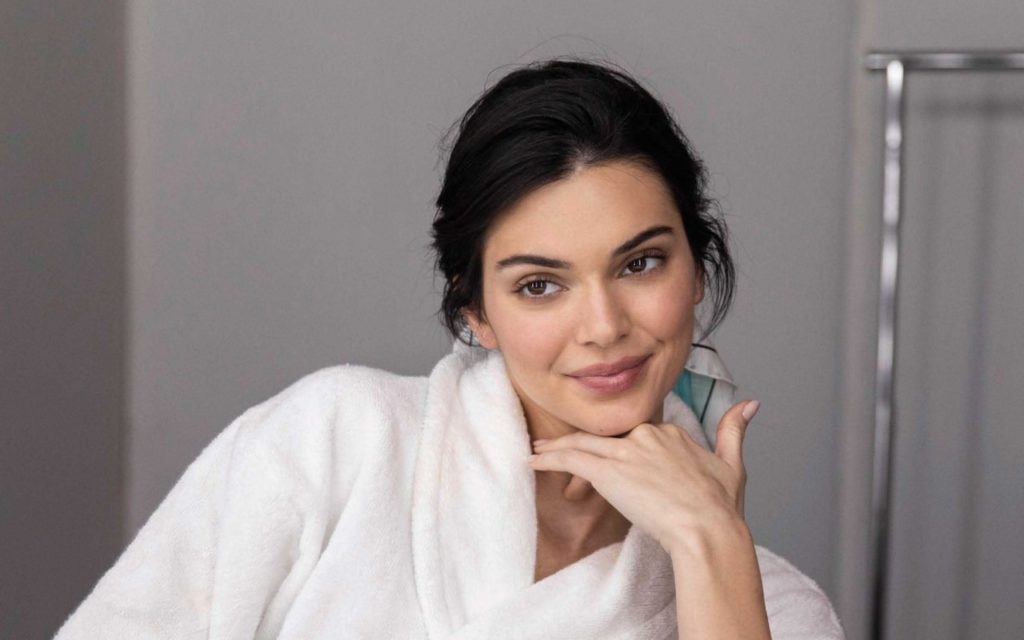