Tara Reade: She claims she was sexually assaulted by Joe Biden nearly 30 years ago.

Domino’s Pizza: They’ve come out on top in India, over Papa John’s and Pizza Hut.

#DarksideOfTheRing: Viewers are weighing in on the pro wrestling docu-series on Vice TV. 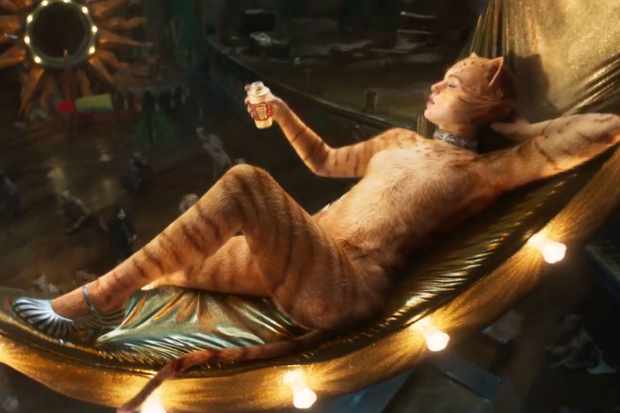