Famotidine: Some New York hospitals are testing the heartburn drug as a treatment for coronavirus.

Sadie Robertson: The Duck Dynasty star was shaken by a drive-by shooting at her family’s compound.

Troy Sneed: The Grammy-nominated gospel singer has died from complication of coronavrius. He was 52.

#WWERaw: Fans are weighing in on the latest WWE event.

#ListenToYourHeart: Viewers are commenting on the latest episode of the musical Bachelor spinoff. 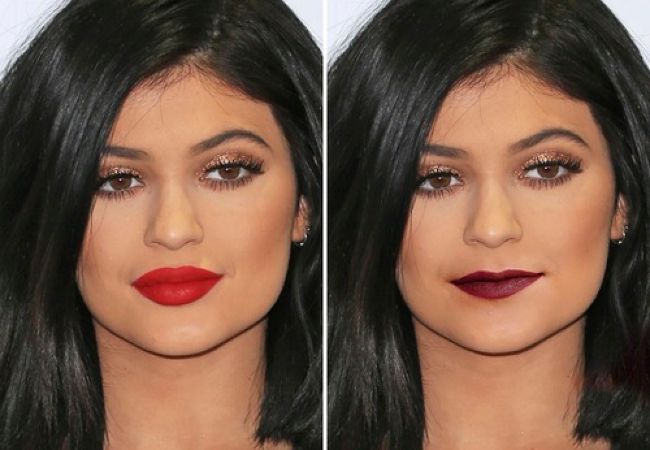