#NBAFinals: The Golden State Warriors refused to go down Monday night, rallying back to win 106-105 to force a Game 6.

Durant: Warriors star Kevin re-injured himself at the start of the second quarter.

Christian Huff: He got engaged to Duck Dynasty‘s Sadie Robertson.

Beyond Meat: The meat substitute’s stock is soaring. 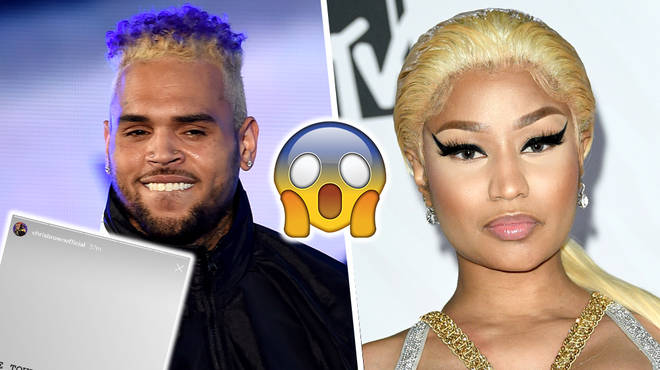