Amie Harwick: The Hollywood sex therapist, and former fiancée of Drew Carey, was allegedly killed by her ex-boyfriend who threw her off a third-floor balcony.

Michael Jordan: The NBA legend turned 57 on Monday, which is reason to look back at his early years.

Kellye Nakahara Wallet: The woman who played a nurse on M*A*S*H* died from cancer. She was 72.

Cicely Tyson: She got emotional about her long career and mentoring actors like Viola Davis.

Ryan Newman: He was involved in a serious crash at the Daytona 500, though his injuries are “not life-threatening.” 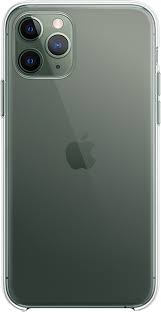