Parasite: The acclaimed movie is being spun-off into a TV series for HBO.

Harley Dilly: The body of the missing teen from Port Clinton was found in the chimney of a Port Clinton, Ohio summer house. 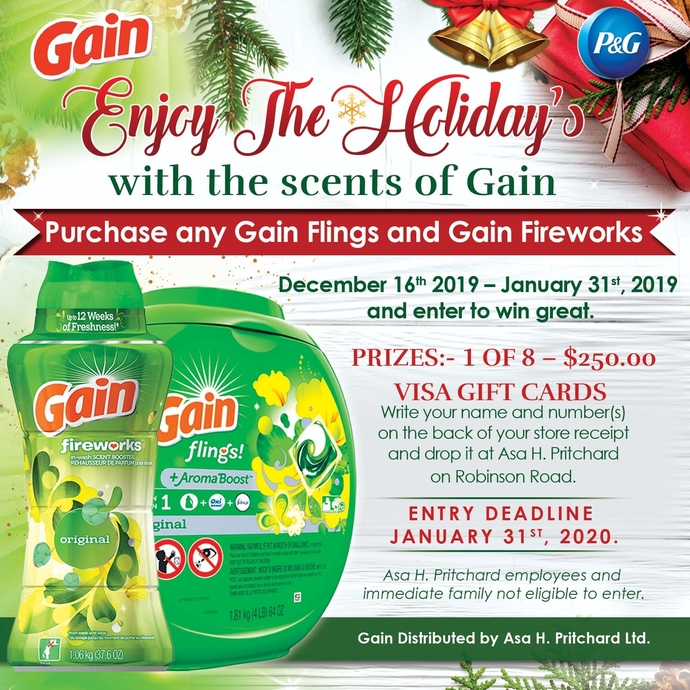