Drake: He got booed off the stage during his surprise appearance at Camp Flog Gnaw.

Alex Trebek: The Jeopardy! host almost cried after contestant Dhruv Gaur wrote, “We (heart) you Alex!” on his screen instead of a Final Jeopardy answer.

#SEAvsSF: The Seahawks defeated the 49ers, 27-24, in overtime on Monday Night Football.

#DWTS: Fans are reacting to the latest episode of Dancing With the Stars after Sean Spicer finally got the boot. 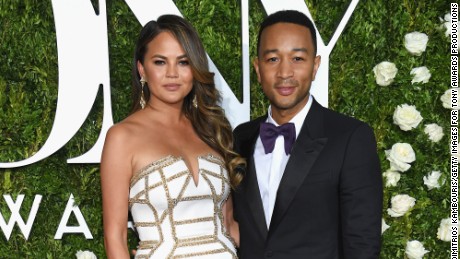