It’s been a rough couple of weeks for Gayle King. Almost everyone was against the CBS This Morning host after the network released her interview where she asked WNBA star, Lisa Leslie, about Kobe Bryant’s 2003 rape accusation. Rapper Snoop Dogg sure didn’t hold back on telling the host how he felt about the whole thing. Snoop warned her to “respect the family and back off, b—- before we come to get you.” The rapper said it wasn’t a threat and eventually issued an apology message to Gayle, and left things off with some words of advice, saying: “Two wrongs don’t make no right. When you’re wrong, you gotta fix it.” King told The Associated Press on Wednesday that she accepts Snoop Dogg’s apology. “I accept the apology and understand the raw emotions caused by this tragic loss,” she said in a statement. 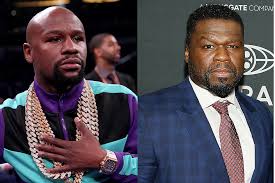