If you didn’t know, Akon has been dominating things when it comes to business ventures. Not only has he brought electricity to 600 million people in Africa, but he’s also dedicated his life to helping people in Africa. Akon’s most recent venture that he started back in March, is to finish his City. Talk About black man magic, but this is beyond magic and Akon plans to use his cryptocurrency “AKoin” to build the economy. Akon said his City should be finished in the next 10 years, and it will also have its own airport. It sounds like the real-life Wakanda to me, but even better it’s going to be called Akon City! 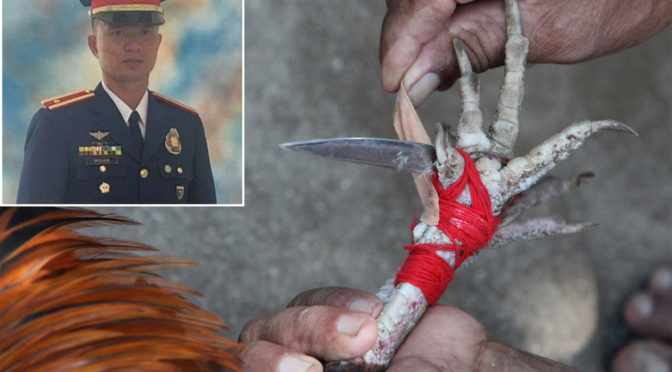 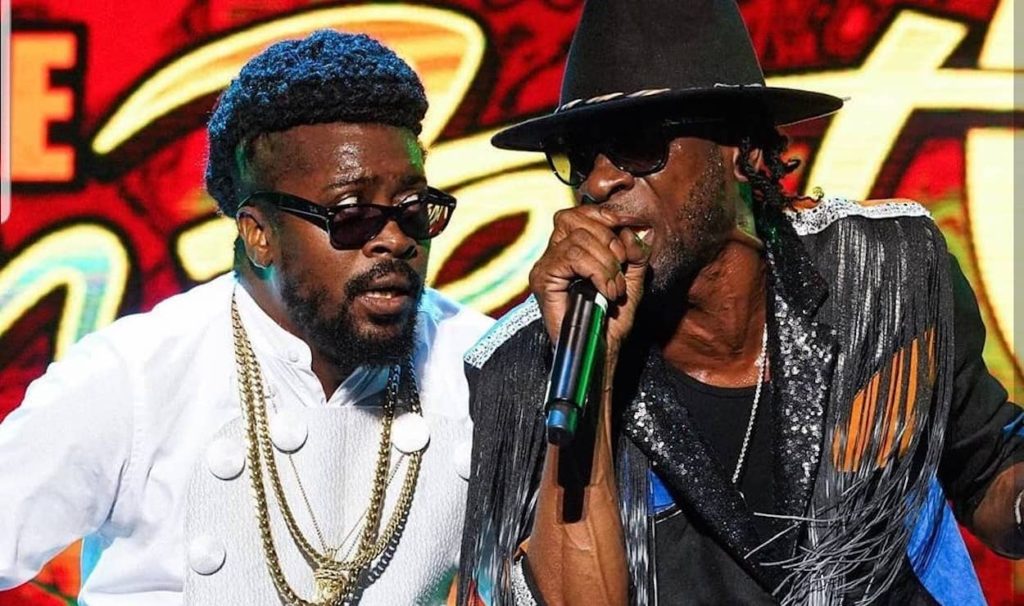 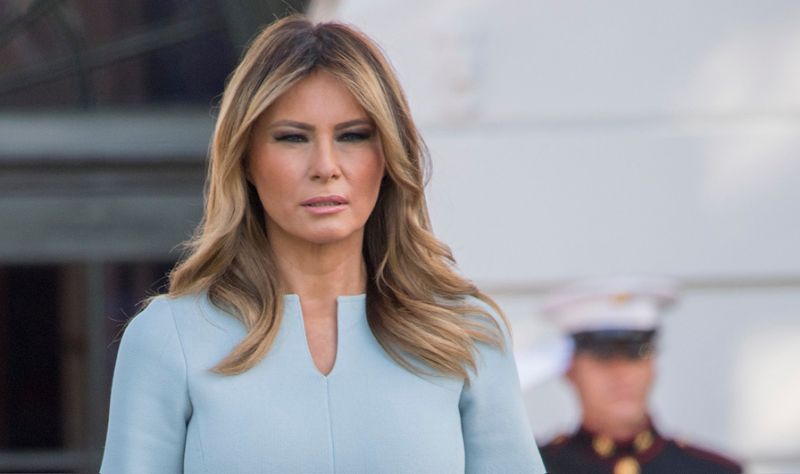 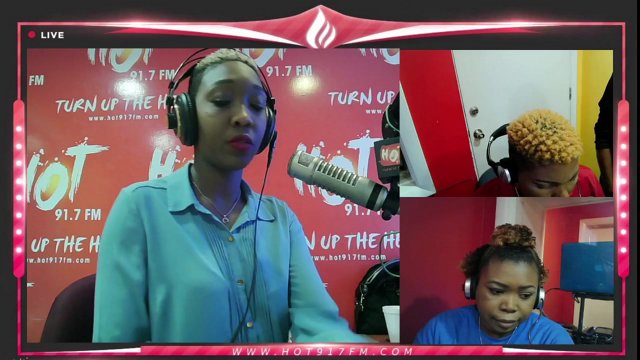