The first series of Verzuz has come to a close, and its showrunners are reflecting on the reel. Of the modicum of positive moments that came out of 2020, Verzuz makes the top of many people’s lists. The ingenious use of the Instagram platform was certainly one of the highlights of the year, and since its inaugural presentation, the exciting music duel has grown into a full-blown production, with Apple Music now offering high definition replays after episodes end. Timbo and Swizz reflected on the best Verzuz moments of the year, it was a pre-glamour battle that they recalled most fondly. During a recent interview on The Carlos Watson Show, the legendary producers and Verzuz co-founders were asked about the best moment and best performance. They agreed that the battle that deviated most from the usual theme was actually a favorite of theirs. The Memorial Day weekend battle between dancehall icons Bounty Killer and Beenie Man got a lot of love from Timbaland and Swizz Beatz after it ended, and it is still getting a lot of love now. The dancehall battle was an iconic moment because it was a turning point for the Verzuz orchestrators. The episode garnered millions of views across a number of territories and also produced some viral moments, including Rihanna’s conspicuous attendance. Of course, the Verzuz battleground was inspired by the clash culture in dancehall music, so it was also quite fitting that a dancehall battle enter the list of over 20 showdowns. 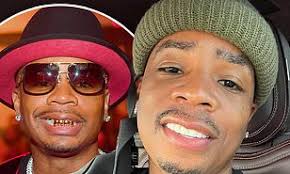 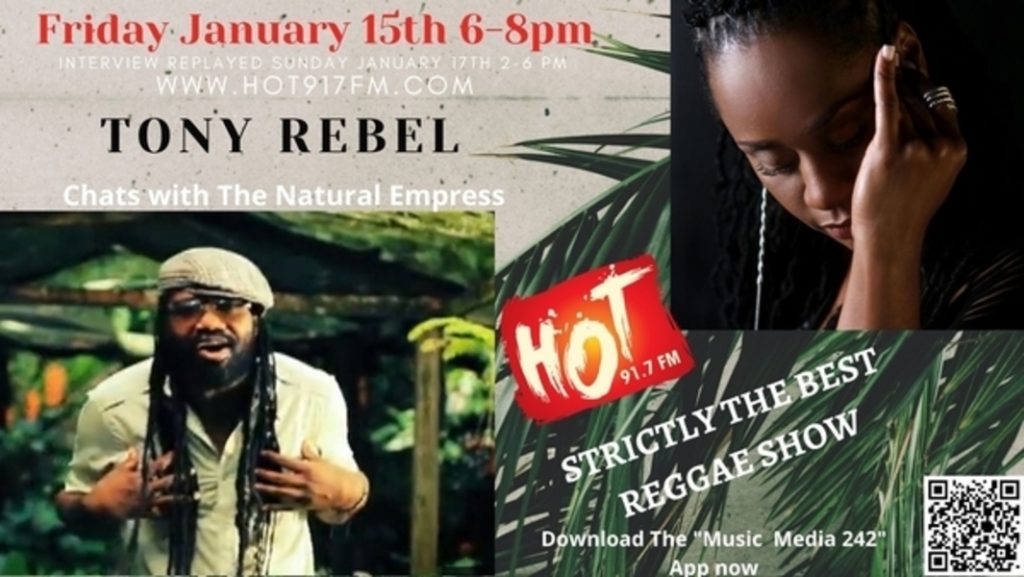