Written by KingCnote on September 3, 2021

We’re less than 24 hours away from the release of Drake’s latest album.

Drizzy announced some big name guest features for Certified Lover Boy by buying massive billboards in major cities. In Atlanta, a billboard advertised “Slime, Pluto, Savage, and Baby” better known as Young Thug, Future, 21 Savage and Lil Baby. In California, signage promoted appearances from Giveon and Ty Dolla $ign. Folks in Memphis saw an ad for Project Pat and Yebba, while people in the Chi spotted a billboard with Lil Durk’s name. And in the Big Apple, New Yorkers saw signage teasing “Hey New York, the GOAT is on CLB” which most think is a strong hint to expect a Jay-Z appearance. 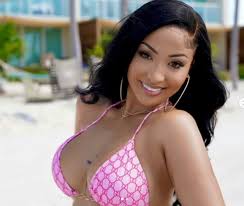 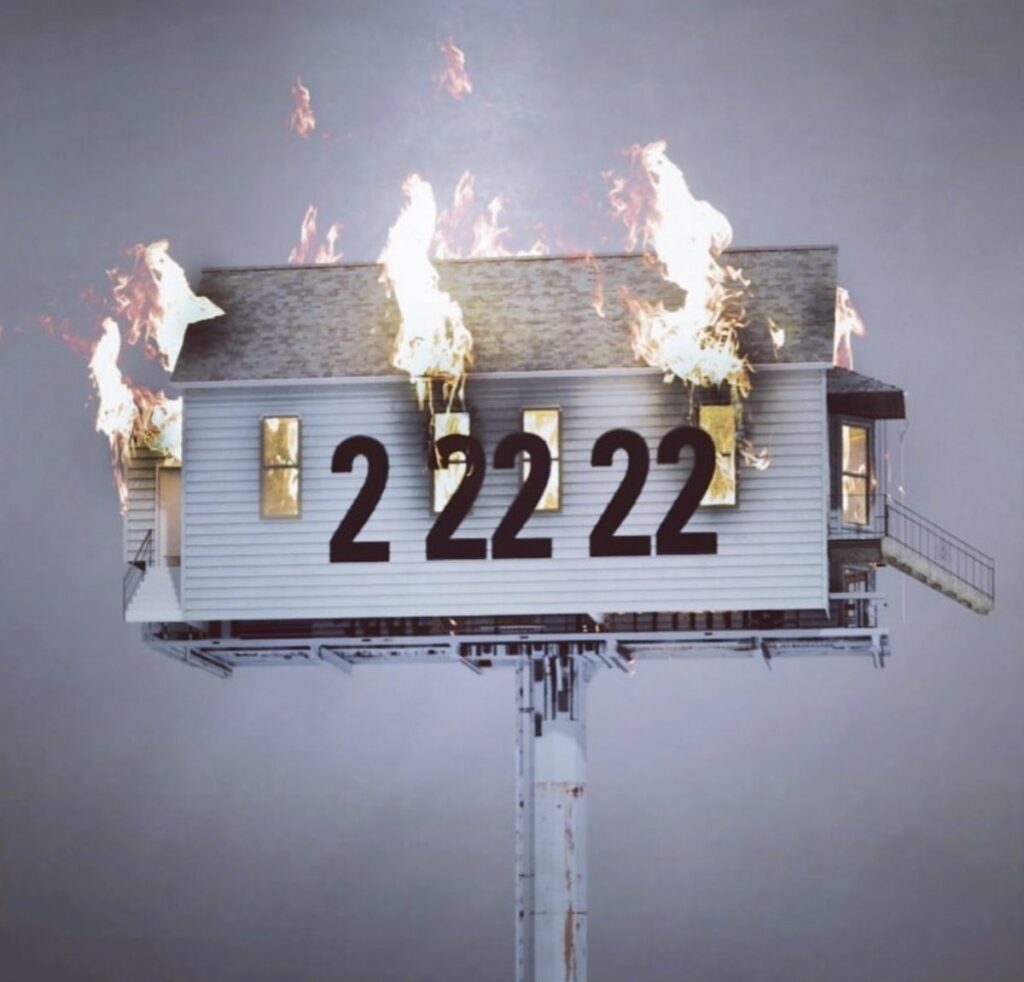 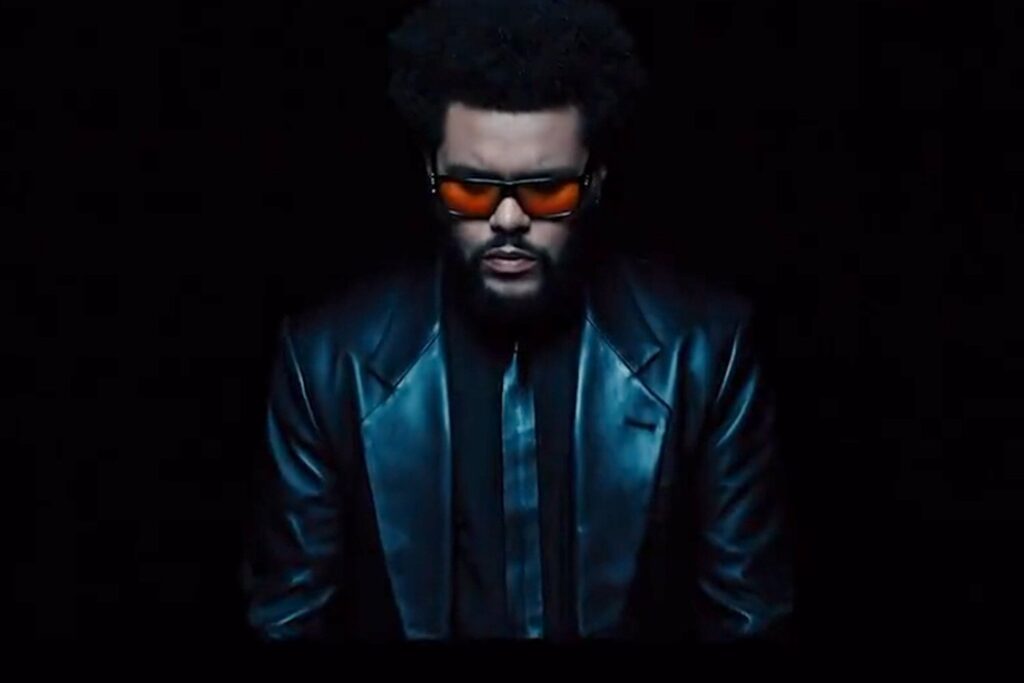 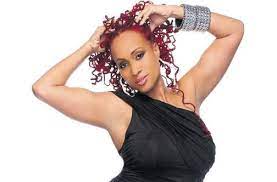