Before it hits streaming services, the tracklist has been revealed. In addition to the standard 23 tracks, the deluxe adds 10 songs that didn’t make the original cut plus some surprises. The new additions include “Life of Mr. Carter,” “Holy,” “Scottie,” and “Lost.” There are also collaborations with Raekwon (“More to the Story”) and 2 Chainz (“Siri”).

Three of the 10 tracks were previously released as stand-alone bonus cuts in November 2018 and include “What About Me” with Post Malone, “In This House” featuring Gucci Mane, and the Tay Keith-produced “Hasta La Vista.”

Tha Carter V was released on Sept. 28, 2018, following Wayne’s highly-publicized legal battle with Cash Money, and debuted at No. 1 on the Billboard 200 with first-week sales of 480,000 equivalent album units.

Season Two Of Verzuz Is On The Way 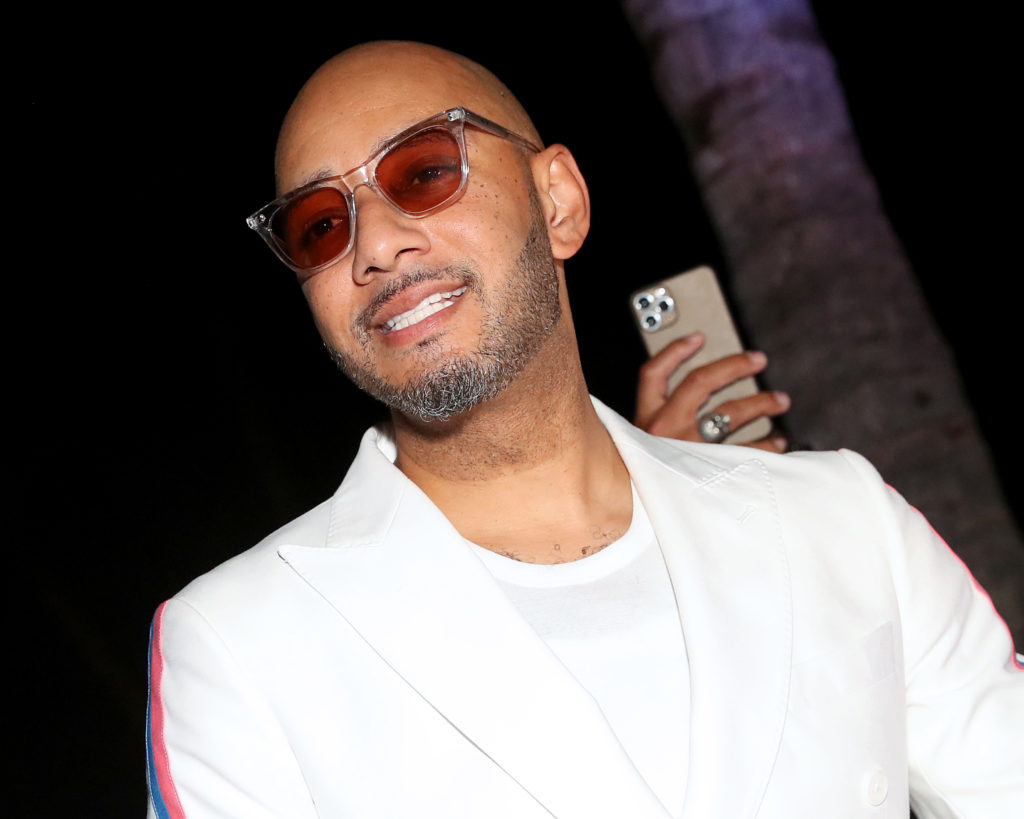 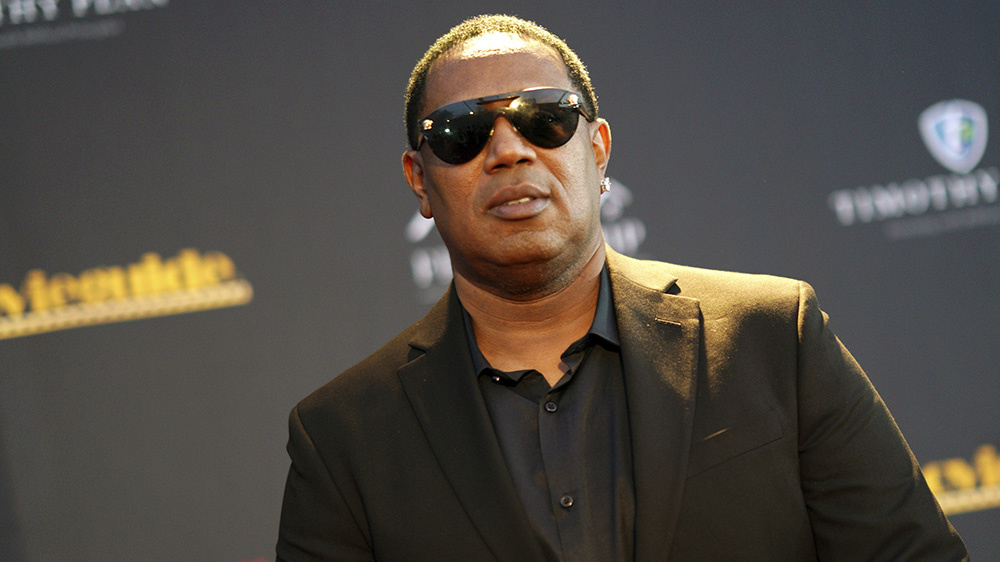 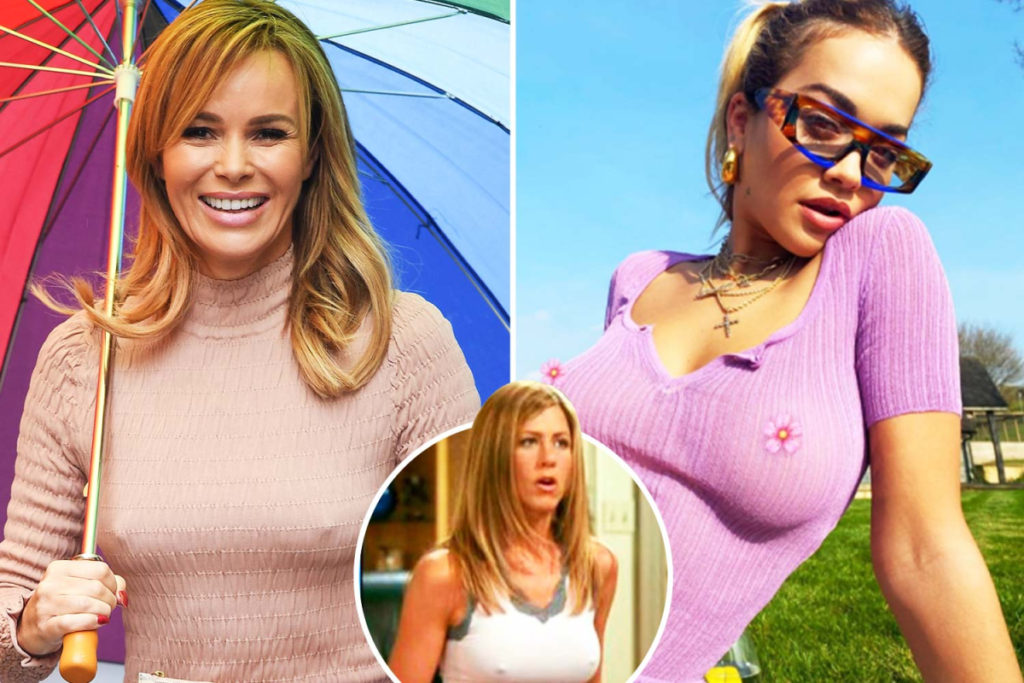