More than 110 billion tracks were streamed in the United Kingdom in 2019, marking the region’s highest consumption of recorded music yet. According to figures released by trade body BPI, streaming hit a record high with total music streams in the year charting 114 billion and the equivalent of 154 million albums either streamed, purchased, or downloaded. The total streams for the year are up 3,000 percent from 2012. This is the fifth consecutive year that recorded music consumption has grown in the UK.

Ed Sheeran followed Capaldi on the best-selling album list with No. 6 Collaborations Project. Other albums that made the top 10 included The Greatest Showman soundtrack, Billie Eilish‘s When We All Fall Asleep, Where Do We Go?, the “Bohemian Rhapsody” soundtrack, and George Ezra‘s Staying At Tamara’s.

“British music proved once again in 2019 that it has a bright future,” stated BPI chief executiveGeoff Taylor. 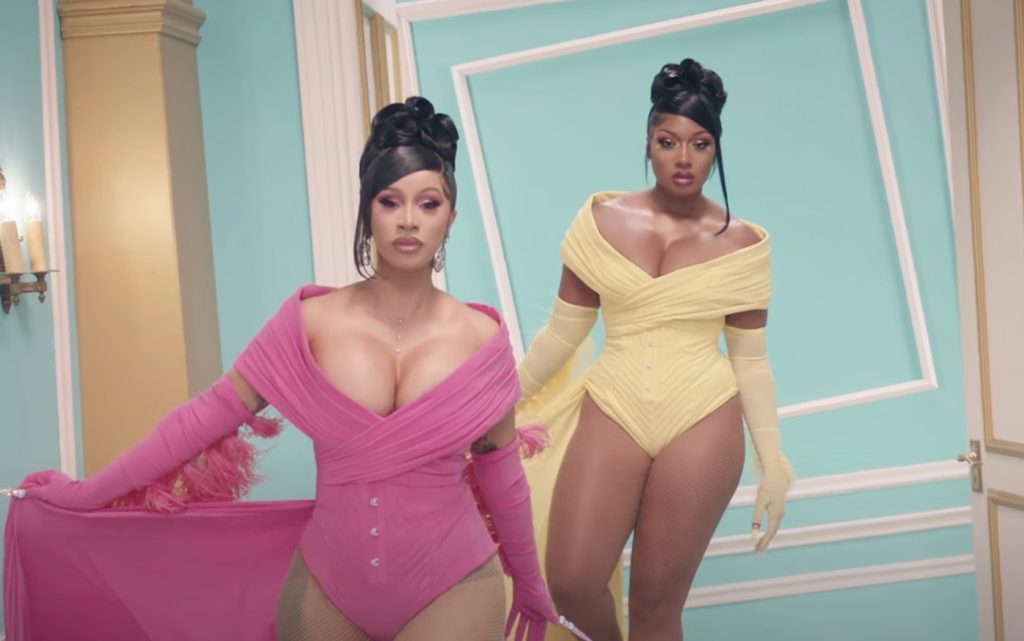 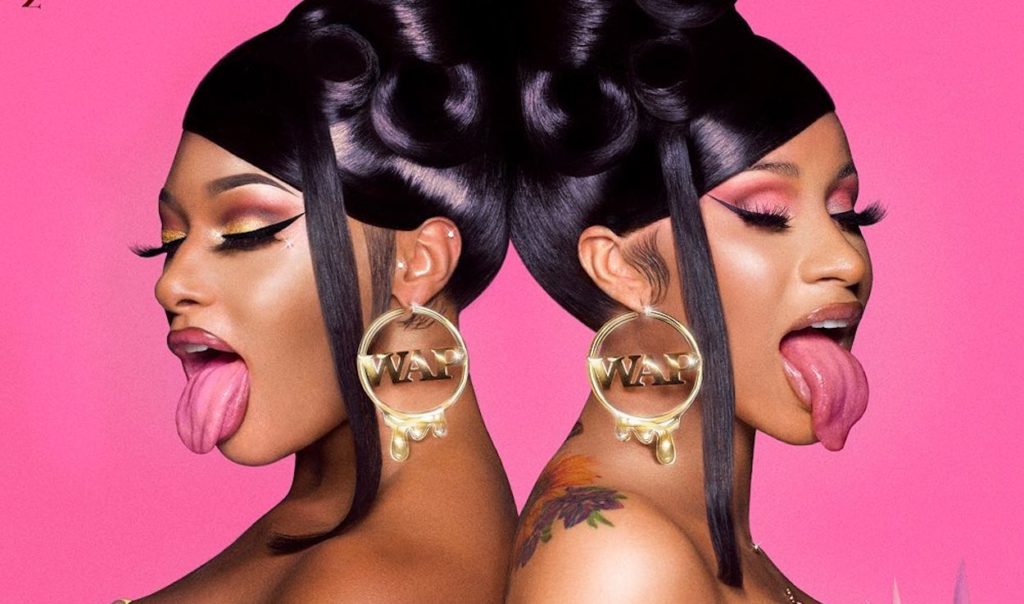 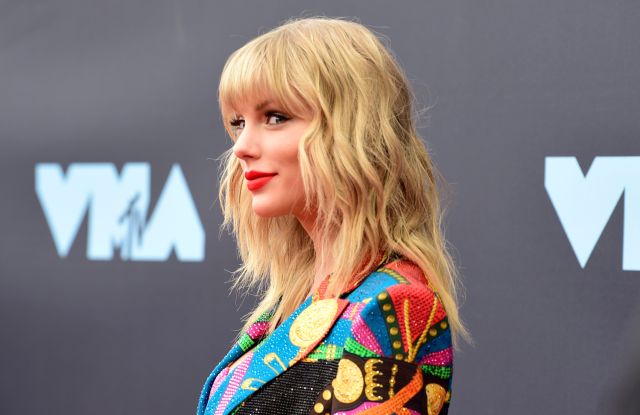 50 Cent Says He Advised Eminem to Not Respond to Nick Cannon: ‘You Can’t Argue With a Fool 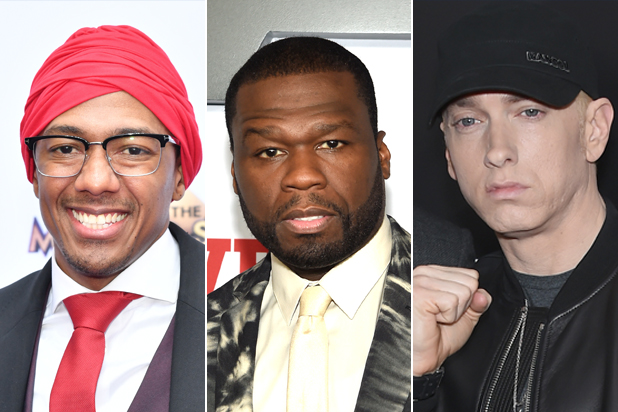 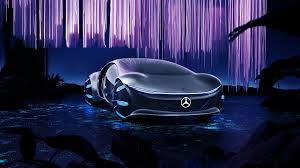