Cardi B may not write every word of her songs, but she writes enough of them.

Controversy erupted when the Bronx rapper was named one of Billboard’s top Hot 100 songwriters of 2018, coming in at number-seven. A Twitter user wondered how Cardi can win a Grammy and now a Billboard when “she doesn’t write anything” and “admitted to having a team of writers.”

Bardi personally responded to the person who thought her placement on the list was a joke. She tweeted, “Because I do write a lot of my [stuff], that’s the thing. Yes, just like every other artist I do have a couple writers that help with looks, but I wrote plenty of songs on my album, specially my mixtape. Ya just flip [stuff] and you want to believe the [BS] so bad.” 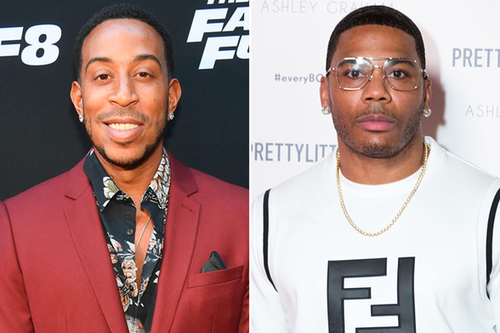 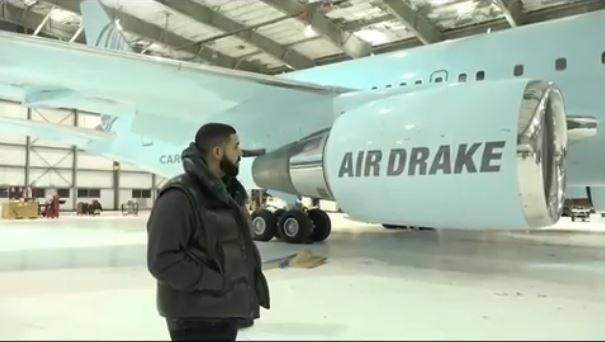 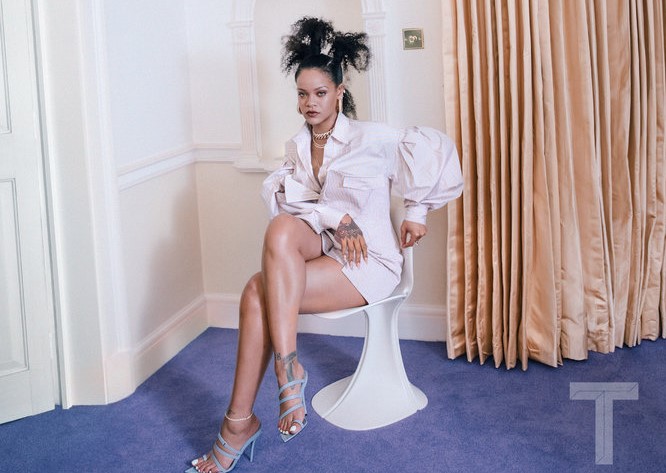