50 Cent Says He Advised Eminem to Not Respond to Nick Cannon: ‘You Can’t Argue With a Fool

Curtis “50 Cent” Jackson advised Eminem to not go back at Nick Cannon’s recent diss records, which are generally considered to be underwhelming efforts by the “Masked Singer” host to bury a man considered to be the greatest battle rapper of all time.

“I told him don’t even say nothing to him,” Jackson told TheWrap Wednesday at ABC’s Television Critics Association press tour day. “The record is terrible.”

Cannon and some friends have actually dropped two diss tracks attacking Eminem: first “The Invitation” and then “Pray for Him.” Neither song has been particularly well-received by the internet. 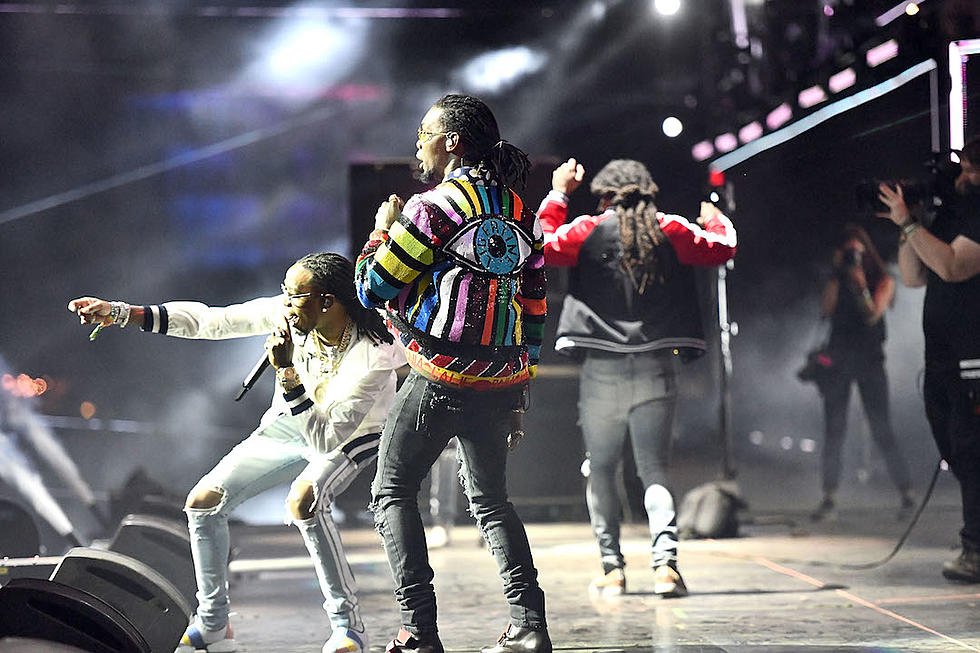 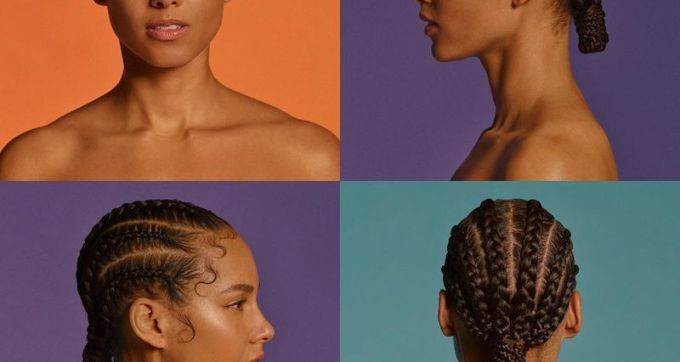 Roddy Ricch is Now at #1 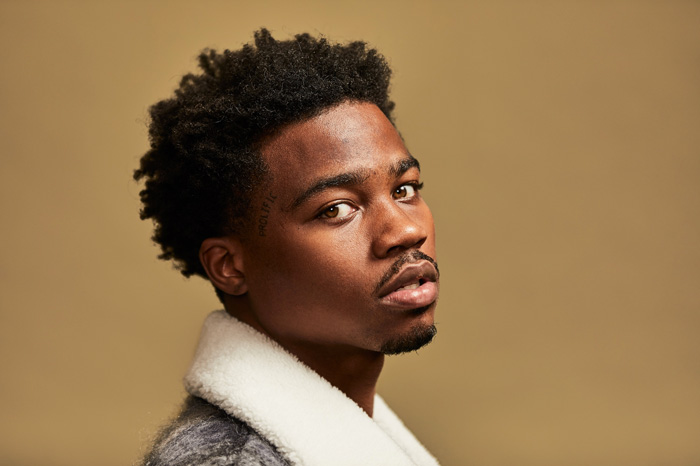 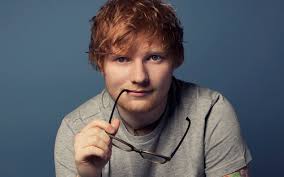