Tory Lanez has broken his silence on social media, telling fans he will talk tonight.

Following weeks of getting hammered online and in the media, Tory Lanez appears to be finally ready to share his side of the story. Since the alleged incident took placed in July, we’ve only been privy to hear Megan Thee Stallion’s side of the story. It seems that will likely change tonight per a tweet sent out from the Canadian singer. Not only did he apologize to his fans for being silent, but he also promised he will say something 9 PM PST tonight.

Megan Thee Stallion confirmed in August that Tory Lanez shot her in both her legs during an incident in the Hollywood Hills in July. She said that her reason for speaking out was because Tory’s team had been pushing a false narrative about the incident. Needless to say, the singer received some heavy backlash from hip hop fans and a lot of his peers in the entertainment industry.

Tory Lanez has been radio silent throughout the whole process, perhaps because there is a potential criminal case. 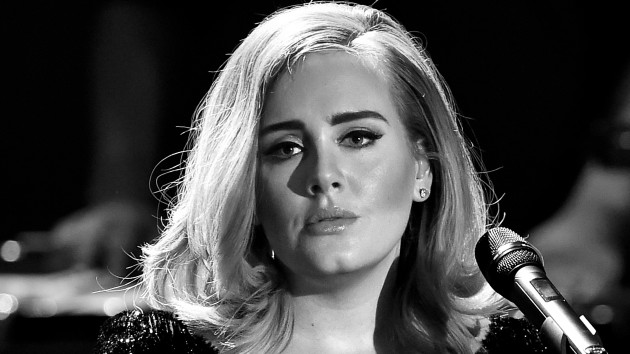 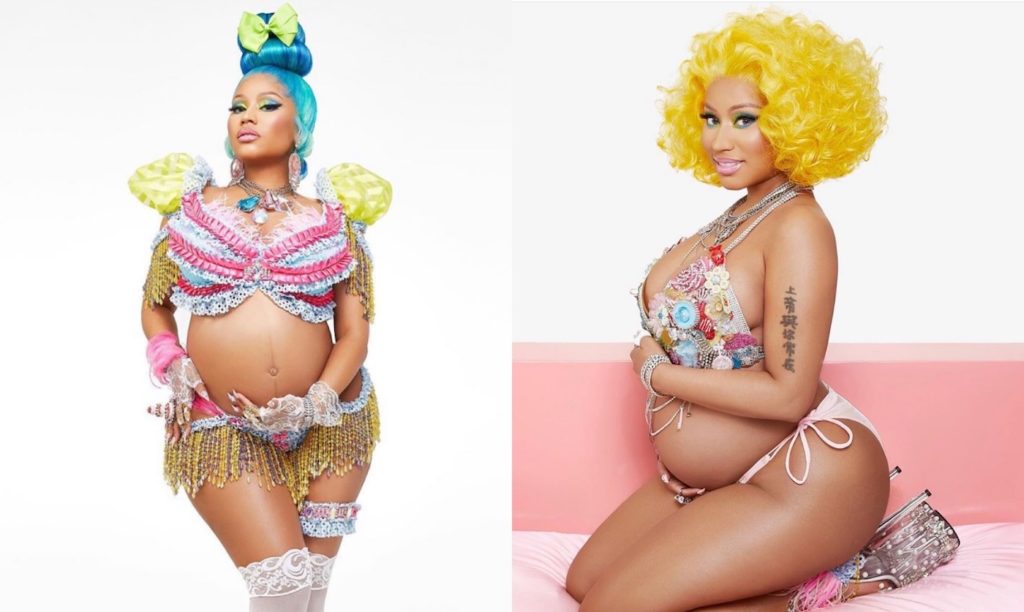 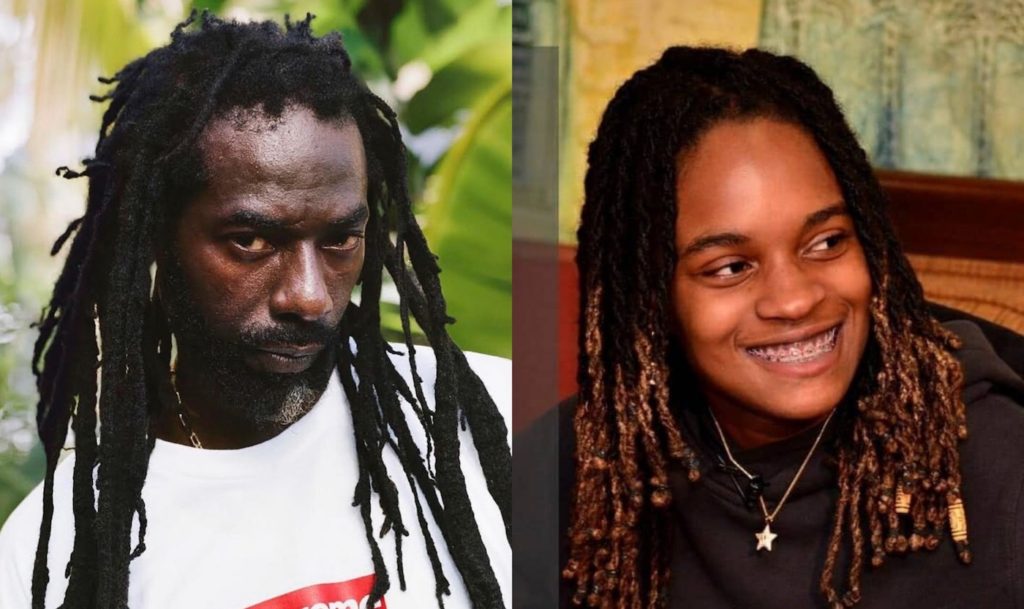 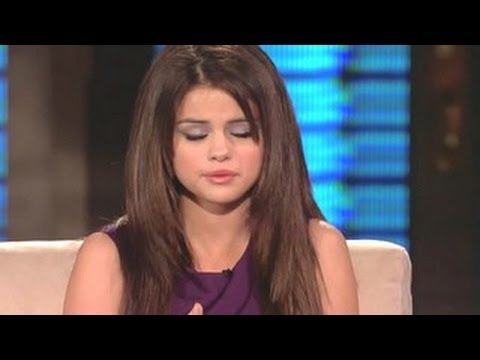