Selena Gomez revealed that she sharted during an Ed Sheeran concert.

Four summers ago, he played the Hollywood Bowl. Selena was excited to see Sheeran and ignored the uncomfortable feeling she had in her bowels. Rather than take care of business, Selena continued to dance and sing-along with Ed.

Bad choice. Selena confessed in an interview on London’s KISS-FM, (quote) “I will say that it was the first time I have maybe soiled my pants a bit. I was that excited but I didn’t want to leave.”

Afterward, she tied a sweater around her waist just in case it left a stain. (KISS-FM, UK) 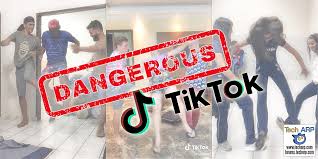 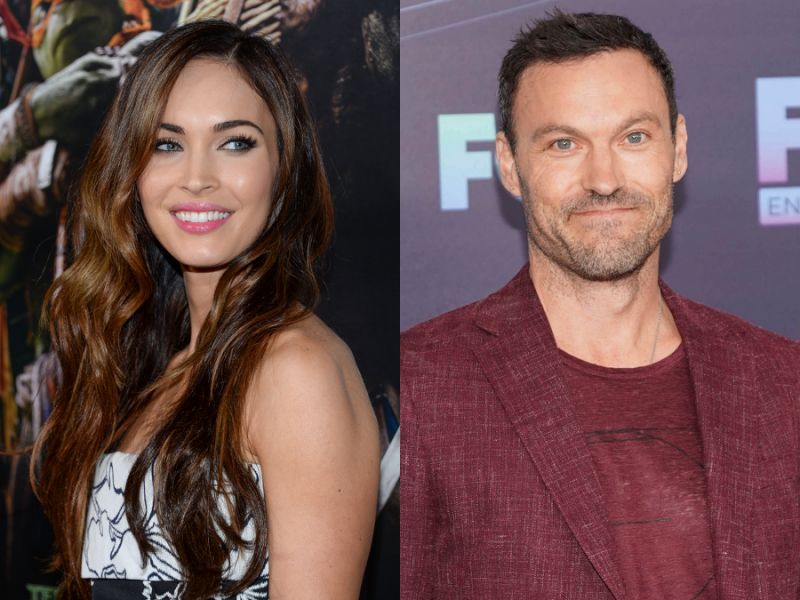 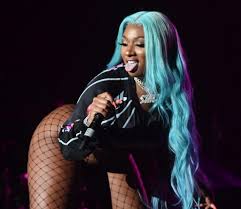