Lamar Odom claims he’s a sex addict who bedded more than 2,000 women (quote) “I couldn’t keep it in my pants or the coke out of my nose.”

The former NBA star makes the admission in his upcoming memoir, Darkness to Light. He writes that he’s been “obsessed with sex for as long as I can remember.” Lamar says that “there were too many strippers to count,” and that he would often “pay them.”

He also admits to cheating on Khloe Kardashian throughout their marriage and that she eventually found out. In an interview with People magazine, he says, “I was shocked and embarrassed. I wanted to take it back, but you can’t. [I] wanted to hide it. But that sick sin was hard for me to hide… I had a problem.”

His addictions caught up with him in a Nevada brothel in 2015 when he overdosed during a cocaine and booze-fueled sex romp.

Darkness to Light is out May 28th. 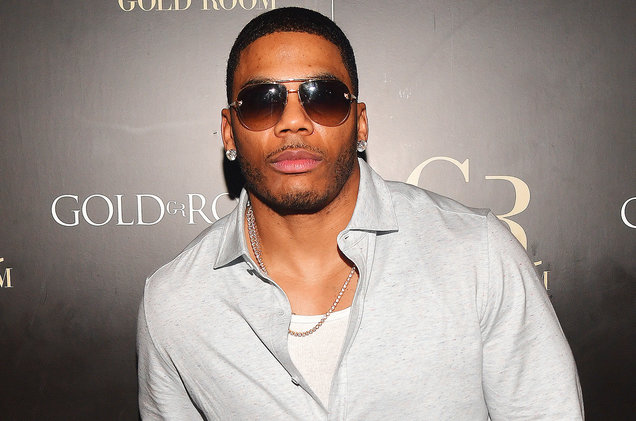 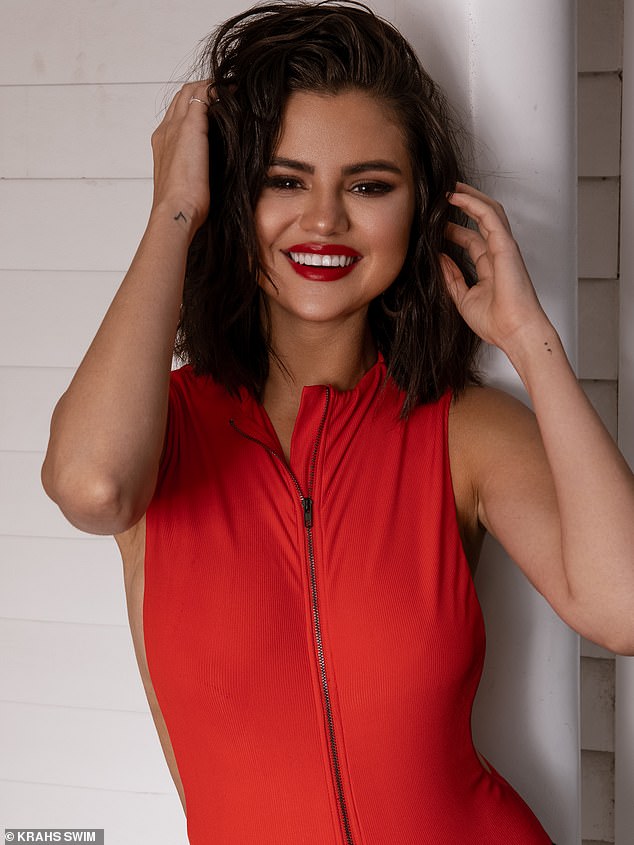