Forbes magazine says Kim’s net worth has officially topped $1 billion, primarily from the success of her KKW cosmetics and beauty line, and her Skims shapewear brand. The rest of her wealth comes from Keeping Up With the Kardashians, which nets her about $10 million per season, real estate properties, and other investments. Back in October, Forbes estimated her to be worth $780 million, so she’s done pretty well over the past five months. 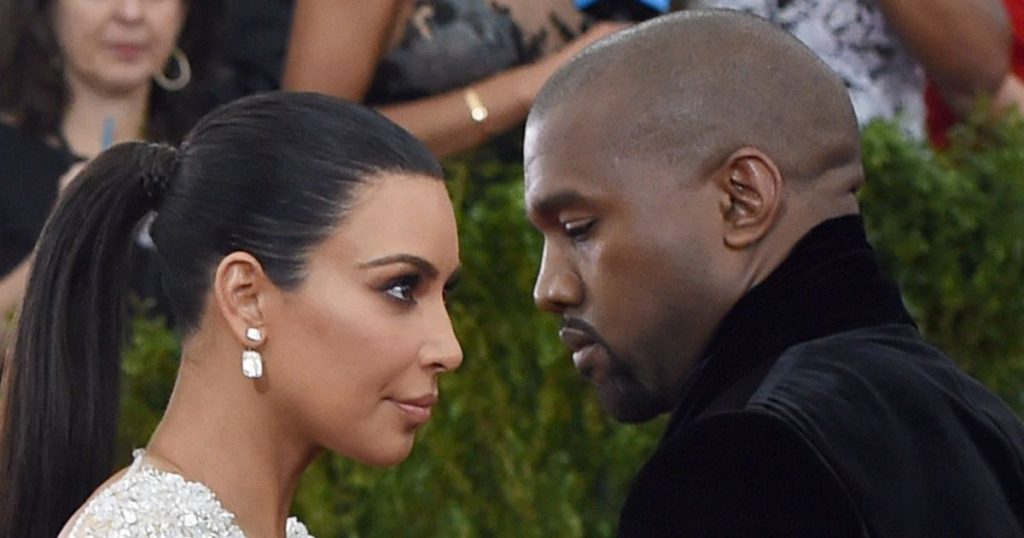 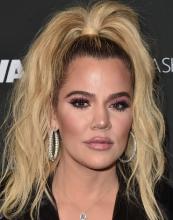 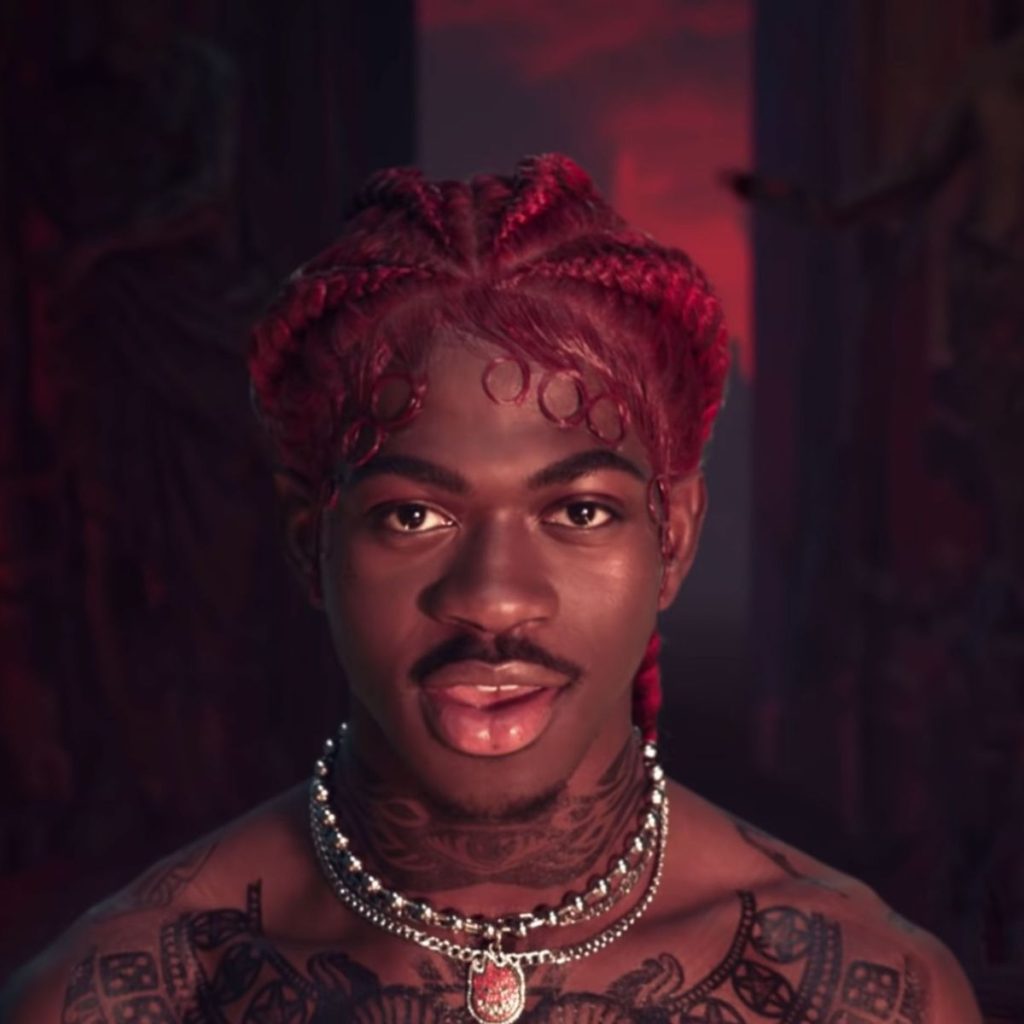 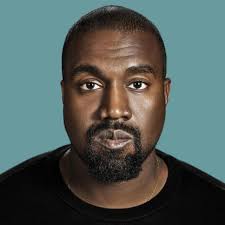