Kanye West and Kim Kardashian ended their marriage counseling as they gear up for a bitter divorce and child custody battle. It appears as though things are truly over for Kanye West and Kim Kardashian as divorce is almost certain. In the wake of break-up reports, neither party has responded to the rumors that they are getting a divorce. Splitsville didn’t seem that surprising considering the rough year that the couple endured, which saw them living separately — Kanye in Wyoming; Kim and the kids in California — and the “Nah Nah Nah” rapper pursuing presidential ambitions. At one point, it seemed as though divorce was on the cards after Kanye West had a bipolar breakdown and accused his wife of cheating on him with Meek Mill, but the pair seemed determined to work on their six-year marriage and embarked on a family vacation to reconnect. The trip appeared to have smoothed things over, but the cracks ran deep as it was suggested that Kimye was going their separate ways shortly after entering 2021. According to a source who spoke to the magazine, “They are just not on the same page when it comes to their future as a family. And Kim is okay with it.” 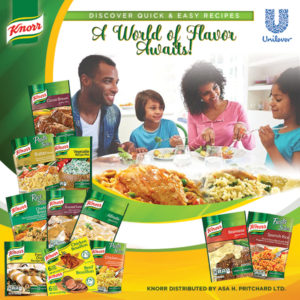 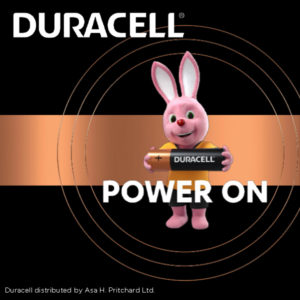 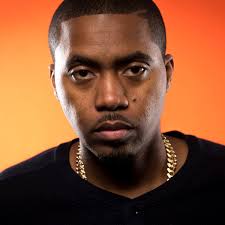 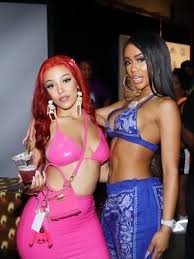 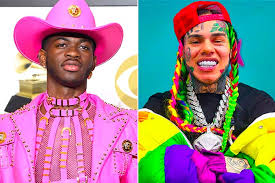 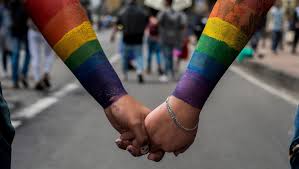 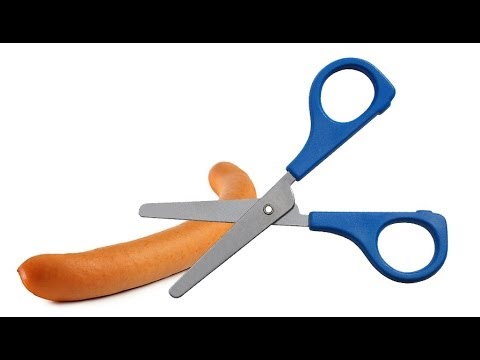 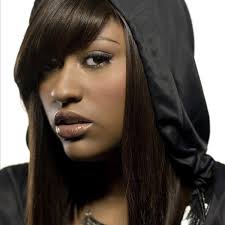 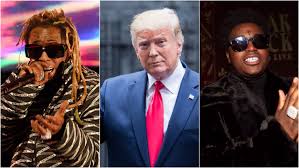 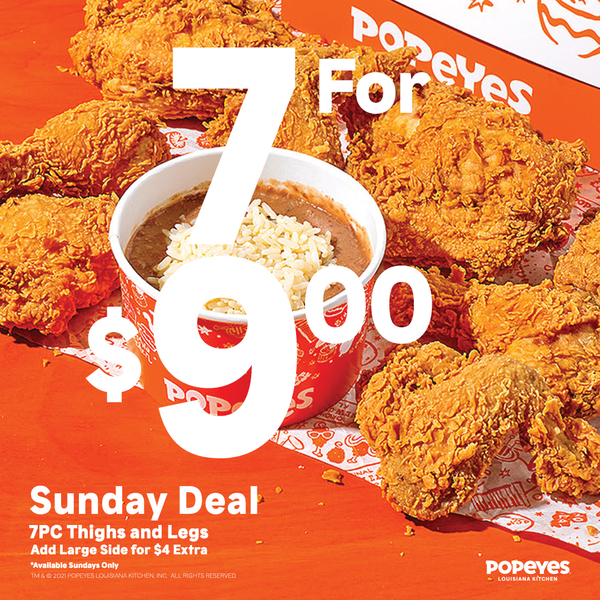