On Saturday, Queen Elizabeth formally announced an agreement with and Prince Harry. It appears Harry and Meghan Markle won the negotiations. Here are the details of the arrangement, which takes effect in a matter of months: 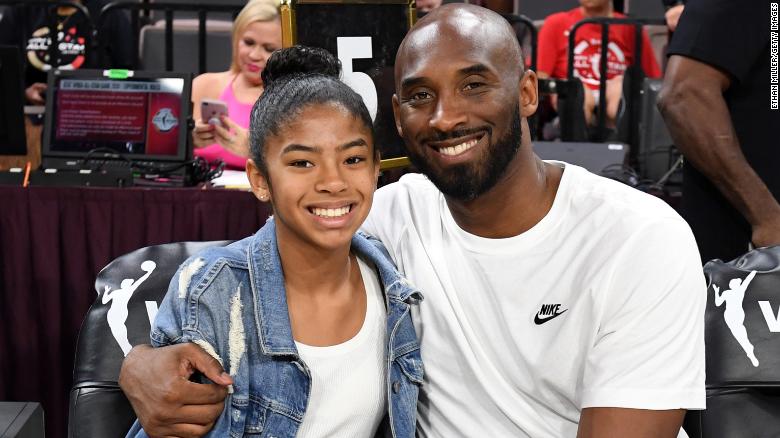 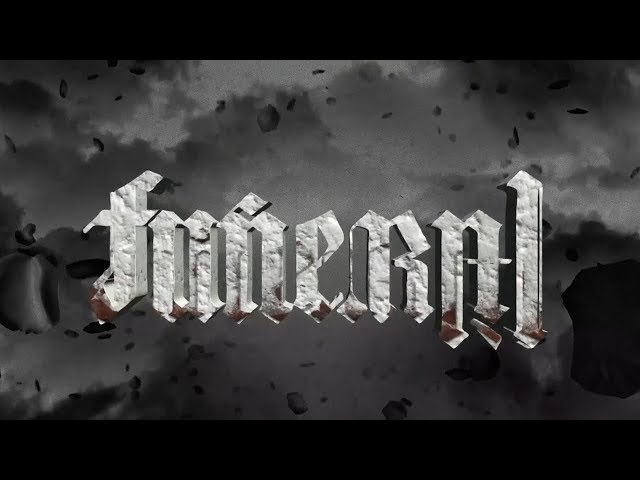 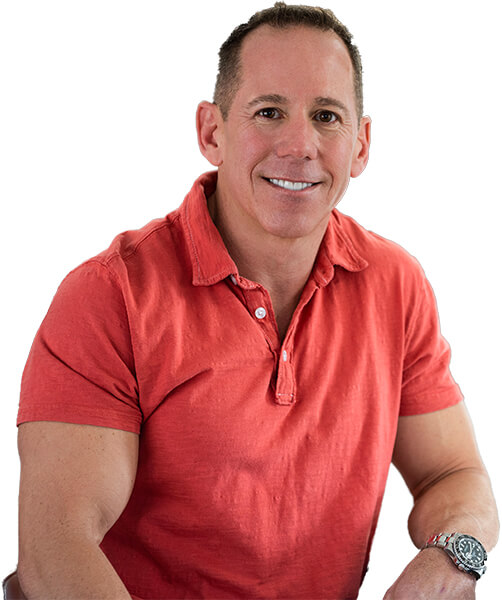 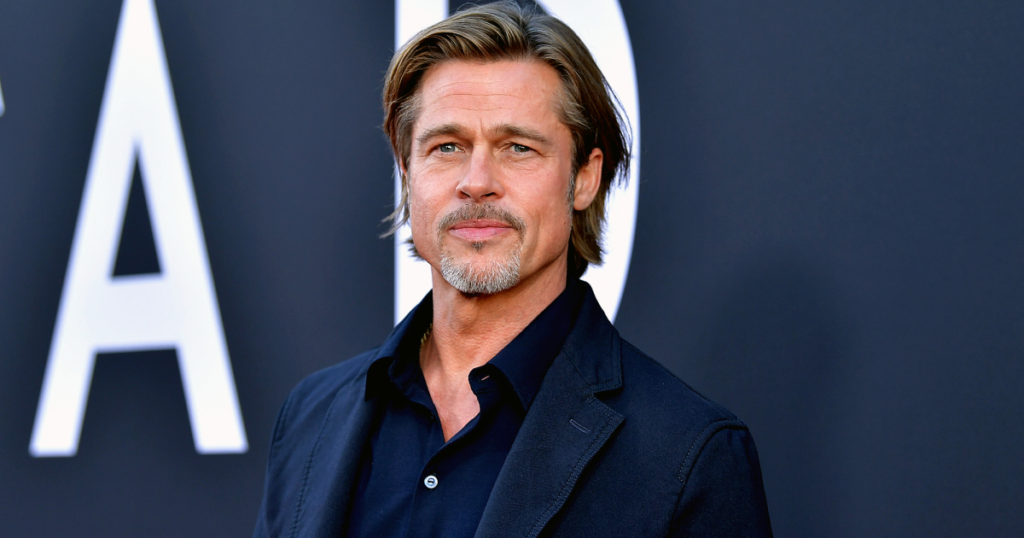