The graphic footage shows Floyd in the moments leading up to his arrest and eventual death. In it, he can be heard asking officers not to shoot him and begging for help. As officers struggled to get him into a patrol car, he’s heard saying “I’m claustrophobic man.” Another video, apparently taken from the body camera of rookie cop Alexander Kueng, appears to show officer Derek Chauvin‘s hands on him and a knee on his neck as Floyd is repeatedly heard saying “Please I can’t breathe.” Moments later, Kueng is seen trying to find Floyd’s pulse but couldn’t find one.

The leak of the body cam footage is under investigation. 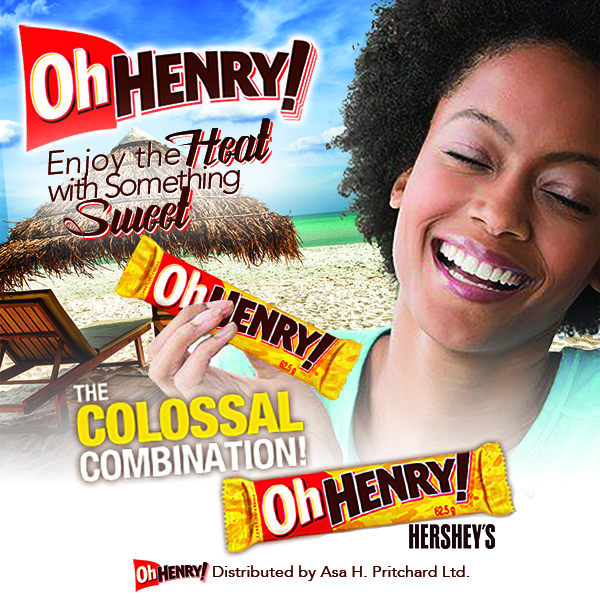 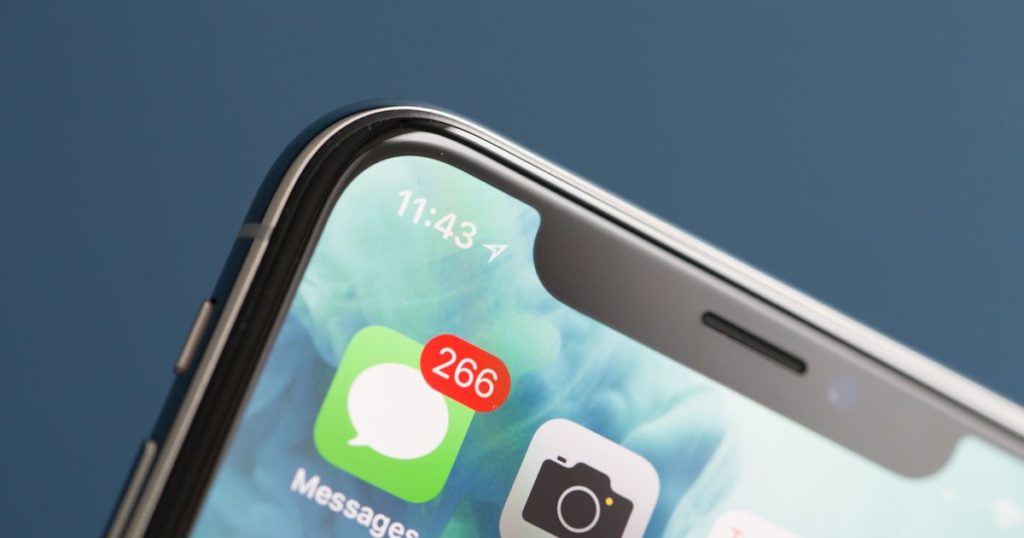 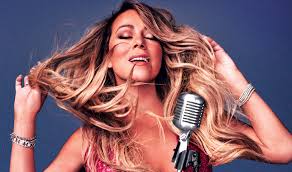 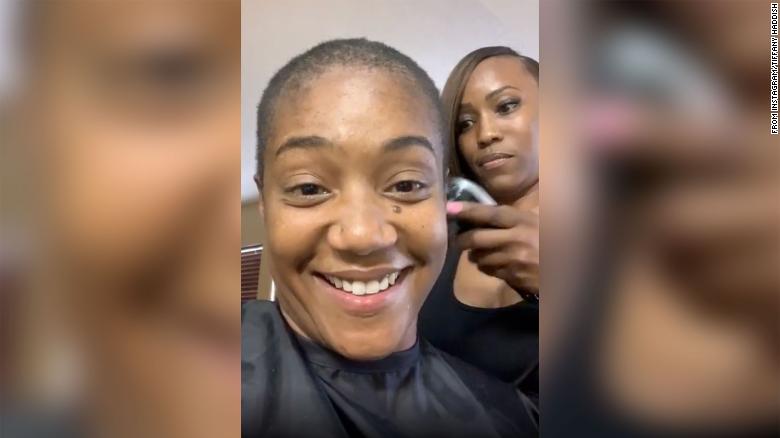