Cardi B isn’t down with the anonymous keyboard warriors who hide behind their Twitter fingers.

It all started when Nicki Minaj fans took issue with Cardi turning down a collaboration with Karol G on the song “Tusa.” Nicki is featured on the song with the Colombian singer, and some took it as a slight that Cardi wasn’t.

Bardi tweeted and deleted “Cause I passed on it… now sip on that.” When a Twitter user warned her not to get beat up, she responded wondering who was going to try her, even posting her current New York City cross streets “in case somebody want to see me.” A troll posted a video standing on the corner looking for Cardi. Shortly after, she rolled up in an SUV and confronted two men on the corner. They tried to downplay things, framing it as “you troll, I troll.” Bardi explained that she’s “not about trolling people, I pull the [eff] up.” She also posted a video of the troll saying “Love you.”

Cardi has deleted most of the posts from Thursday night, but did leave her followers with a bottom line, “Stop trying and pick and pick and pick cause I ain’t going keep letting people play with me I been chillin’ let me chill in peace.” 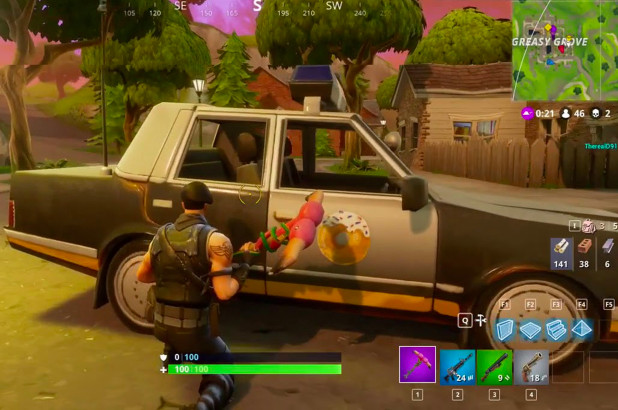 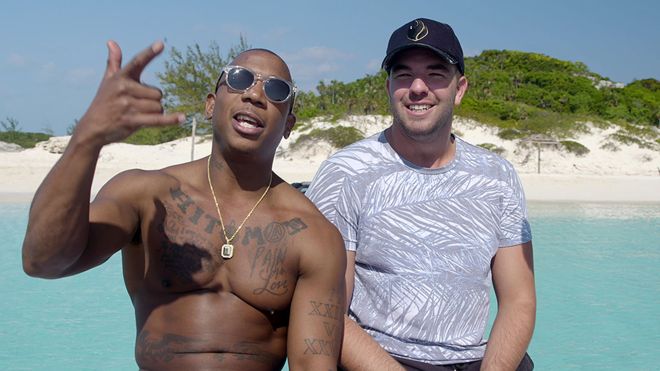 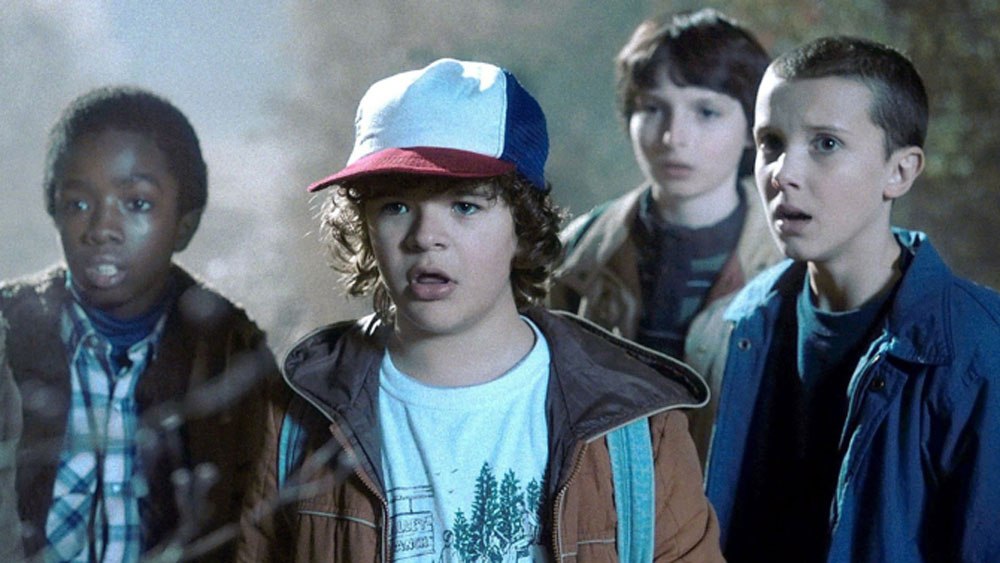 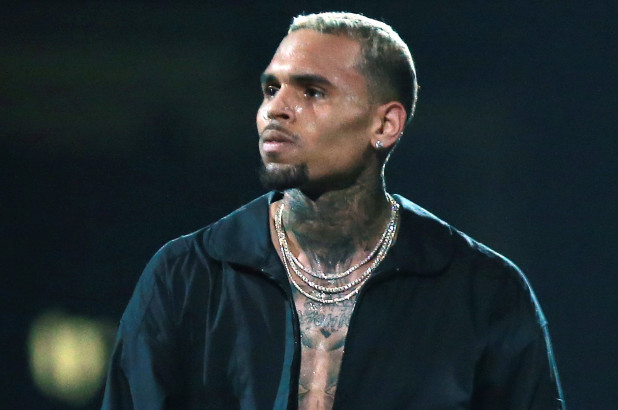 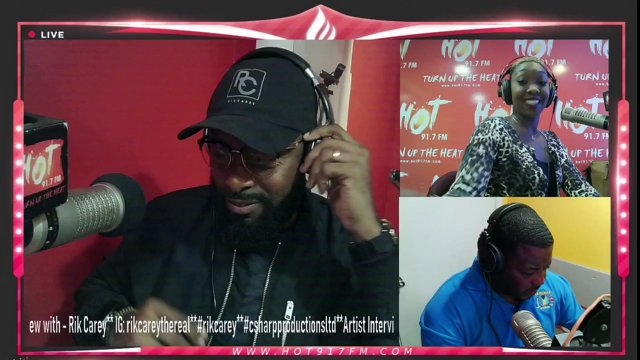