Taylor Swift can sing whatever she wants on Sunday’s American Music Awards.

As you’ll recall, last week Taylor accused her old label, Big Machine Records, of blocking her from performing any of the music she recorded for that label. Longtime industry manager Scooter Braun recently bought Big Machine, and thus all of Tay’s old master tapes. And apparently the hold-up wasn’t really the live performance, but recording that performance for any other packaging — which Taylor’s contract doesn’t allow for at least another year.

But Big Machine and AMAs producer Dick Clark Productions have released a statement saying they “have come to terms on a licensing agreement that approves their artists’ performances to stream post-show and for re-broadcast on mutually approved platforms. This includes the upcoming American Music Awards performances for Thomas Rhett and former Big Machine Records recording artist Taylor Swift.

Taylor will receive the Artist of the Decade award at the American Music Awards, which air live on Sunday at 8 p.m. ET on ABC. (USA Today) 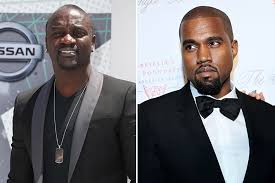 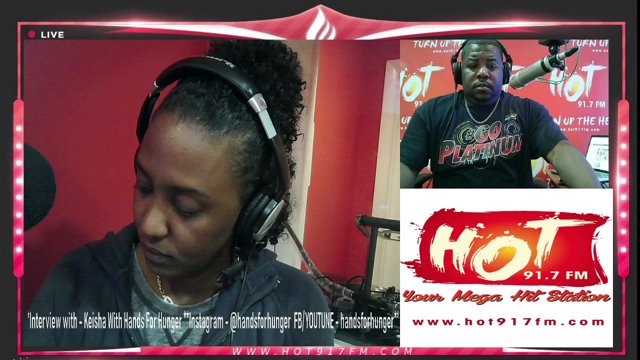