Garcelle Beauvais [pr: BOO-vay] revealed intimate details about Jamie Foxx’s anatomy during her sex and relationships podcast, Going to Bed. Jamie and Garcelle have been very close since the 90s when they co-starred on his TV comedy. “Close friends” but never officially a couple because according to Garcelle (quote) “Jamie is hung like a horse. What would I do with all of that?!” (Essence)

Halsey blames recent vivid dreams on anti-depressant prescription drugs. She told her 13 million Twitter followers how in Wednesday night’s dream she gave birth to a 1-year-old child on a bathroom floor.

Thanks to a partnership with CashApp, Justin Bieber and Chance the Rapper gave away on Thursday a quarter million dollars. They collaborated on the song “Holy.” Five-hundred winners of $500 tweeted the Hashtag #JBChanceHoly with their CashTag.

Vin Diesel joins a long list of Hollywood actors turned singers. He and Kygo collaborated on “Feel Like I Do,” which arrived at midnight. 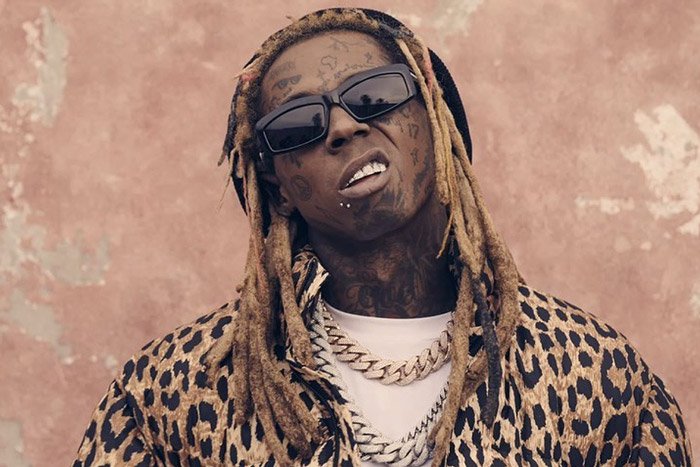