Diddy is taking a break from social media.

Sean Combs took to Instagram on Monday to announce that he’s “back off the grid.” He’s been fairly active on social media in the eight months since the passing of his ex-girlfriend and mother of his children, Kim Porter.

His most recent posts were a series of Mother’s Day tributes to Porter. 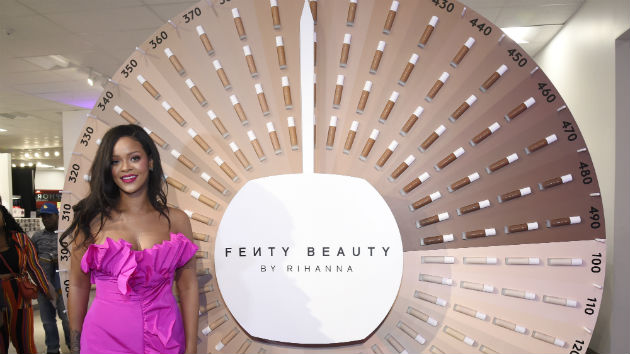