Kodak Gets hit with more charges.

Kodak Black may face up to 30 years in prison with two additional gun charges. If convicted of these charges Kodak will serve the 30 years as a “habitual violent offender.”As of Wednesday Black was sentenced to 45 months in prison on weapons charges after pleading guilty to the charges. The government also argued that Kodak serves 8 years after a prison fight broke out leaving a prison guard in the hospital. The judge rejected that recommendation after further evidence proved Kodak was under the influence of a controlled substance when the fight occurred. Kodak took to Instagram to tell his fans and followers to continue to hold it down for him. 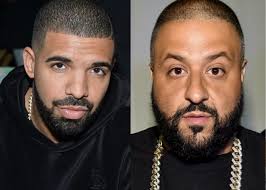 LIL JON I GOT DETAINED IN ‘NAM OVER JEWELRY … WHAT?!? 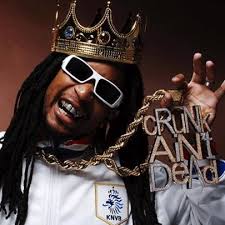