Jaheim is asking for a VERZUZ battle that no one saw coming: Him vs. Usher. The 2000s R&B singer hit Instagram and posted a picture of Usher and himself that someone caption “Let’s settle this once and for all.” Who brought up this idea, who knows.

With that said, Jaheim is running with it. “Someone set it up!!! Let’s move all the pawns out the way!!!” Jaheim wrote on social media. “King Move but if you are scared I’ll just say checkmate!!!! I will give usher 1 month to step up. Nothing personal he’s one of the best. RESPECTIVELY.”

Appearing in comments of a separate post, Jaheim doubled down on his challenge: “I’m w/all the SMOKE YOU THE FANS CAN MAKE THIS HAPPEN IMMEDIATELY I’M SO SERIOUS.”

Oop!! It looks like Jaheim is trying to go hit for hit with Usher AND he gave him a 1 month deadline to step up!! Roommates, would ya’ll be here for this? (

Aside from him petitioning for a VERZUZ that is likely to not happen. Jaheim is currently facing legal trouble. Jaheim was arrested and charged with animal cruelty. Jaheim H. Hoagland is a resident of Hillsborough, New Jersey and on his property police found 15 dogs in different stages of emaciation.

According to My Central Jersey, officers found six dogs in partially water-filled animal crates in the driveway of Jaheim’s home. Nine others were inside the home with no access to food or water.

Jaheim is charged with third-degree animal cruelty and failure to provide necessary care to an animal. 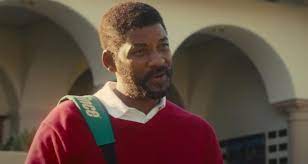 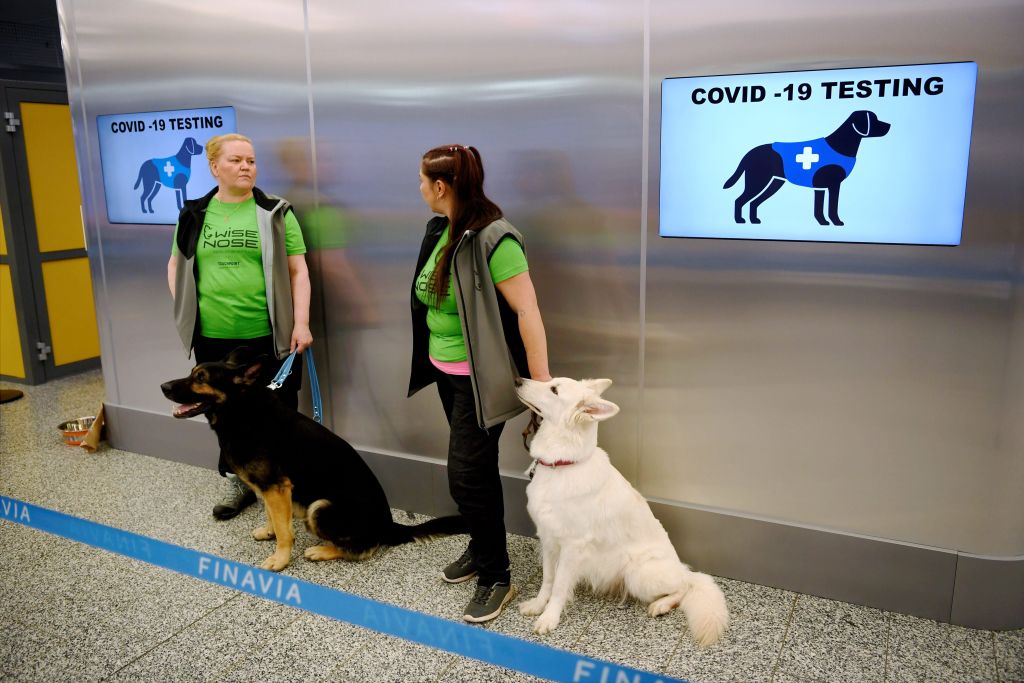