If there is one thing 50 Cent will do, it’s trolling. The grandmaster internet troll joined the rest of social media to ridicule Tory Lanez’s recent hair mishaps. While playing pick-up basketball, fans noticed a large piece of missing hair in the center of the Grammy-nominated rapper’s hair.

In the past, the Toronto rapper has been open about his balding. He even called on Tyga for advice to fix his problem. He proceeded to get his hair shots, but it looks like he may need another visit for a touch-up. Lanez also linked with Chris Brown to drop his latest single, “Feels.” The two have collaborated a number of times in the past. Before their most recent session, CB joined Tory on Chixtape 5 for the remix of hit classic hit, “Take You Down.” 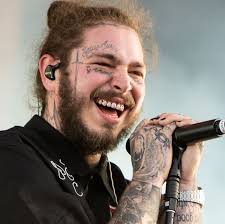