She received Best Actress Oscar nominations for Hilary and Jackie and Breaking the Waves. Her other notable films include Everest, The Theory of Everything, The Book Thief, War Horse, Miss Potter, The Life and Death of Peter Sellers, Gosford Park, The Proposition and Angela’s Ashes.Born 1967 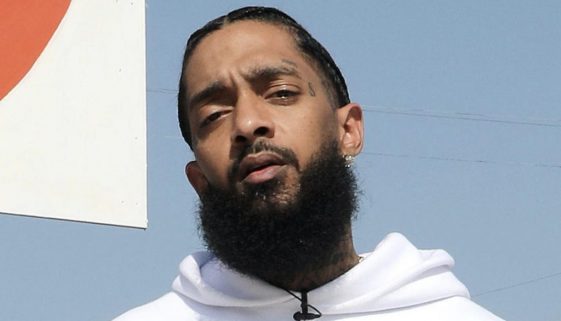