Born Hakeem Seriki, he is an American rapper and original member of The Color Changin’ Click who gained fame with his songs “Ridin'” and “Turn It Up.” He is the CEO of Chamillitary Entertainment and he is known for his Mixtape Messiah series.

American rapper and author who has been a member of the hip hop group The Lox and is the founder of D-Block Records.

Ghanaian stand-up comedian who has performed on BET ComicView and Shaq’s All Star Comedy Jam. In 2013, he appeared in the film One Night In Vegas.

The comedian became an influential TV host (The Daily Show) and author (America: The Book).Born 1962 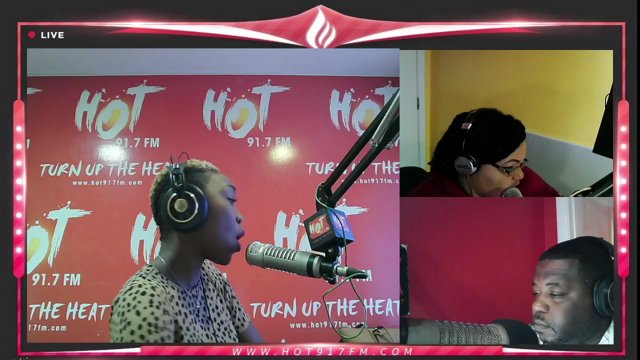 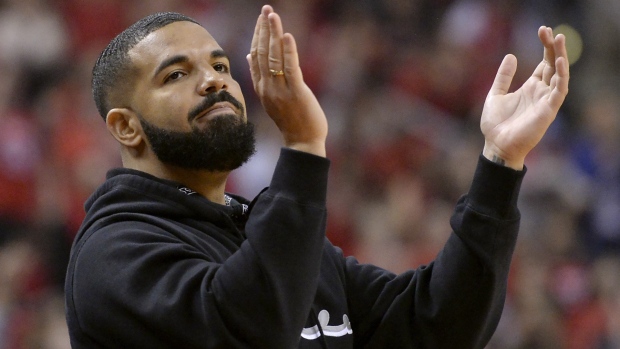