Shooting guard who helped the University of Kentucky Wildcats win 38 straight games in 2014-15 before falling to Wisconsin in the Final Four. He was selected 13th overall in the 2015 NBA Draft by the Phoenix Suns. He set the Suns franchise record when he scored 70 points in a game in 2017.

The lingerie model broke tradition by not being thin. She is also a fashion designer.Born 1987

The French actress was Fleur Delacour in the Harry Potter films and co-starred as a weird cop in The Tunnel, the Ango-French TV thriller based on a Scandinavian show, The Bridge. Her other credits include In Bruge, Last Love and 127 Hours.Born 1982

The daughter of Donald and Ivana Trump appeared on The Apprentice, married wealthy real estate mogul Jared Kushner, converted to Judaism, had three children and became a successful businesswoman. She is currently a member of the Trump administration, as a special advisor to the President.Born 1981

Born Adam Copeland, he is a former Canadian American WWE wrestler known as Edge who won over thirty-one championships during his wrestling career.

The Bush, solo and ex-Institute singer-guitarist was married to Gwen Stefani for 13 years.Born 1965 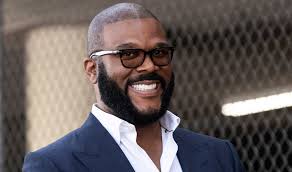 Freeway Shares That His Son Jihadd Has Died 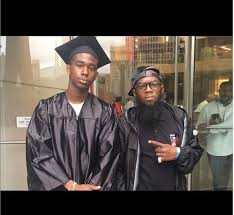