The actress, best known as Daenerys Targaryen in TV’s Game of Thrones, was named Esquire‘s Sexiest Woman Alive 2015. Her other credits include Terminator Genisys, Me Before You and Solo: A Star Wars Story.Born 1986

American singer and songwriter whose full name is Miguel Jontel Pimentel. He has won Grammy and BET Awards.

The English onetime model is the longtime host of So You Think You Can Dance.Born 1976

Outspoken father of the basketball playing Ball brothers, Lonzo, LiAngelo, and LaMelo. He founded the clothing company Big Baller Brand. He played professional American football for the London Monarchs. He stars on the reality series Ball in the Family with his family.

The lefty retired in 2006 having pitched for both New York baseball teams as well as Toronto and Florida. He reached double figures in wins for ten consecutive seasons from 1995 to 2004 and played on two World Championship teams, the 1993 Blue Jays and 1997 Marlins. He is now an analyst for the Yankees and MLB Network.Born 1965

The singer and accordionist has built a solid career parodying other people’s songs.Born 1959

Of his 10 Academy Award nominations, Ang Lee has won three Oscars, two for Best Director (Life of Pi and Brokeback Mountain) and one for Best Foreign Film (Crouching Tiger, Hidden Dragon). His other films include Taking Woodstock, The Hulk, The Ice Storm and Sense and Sensibility.Born 1954 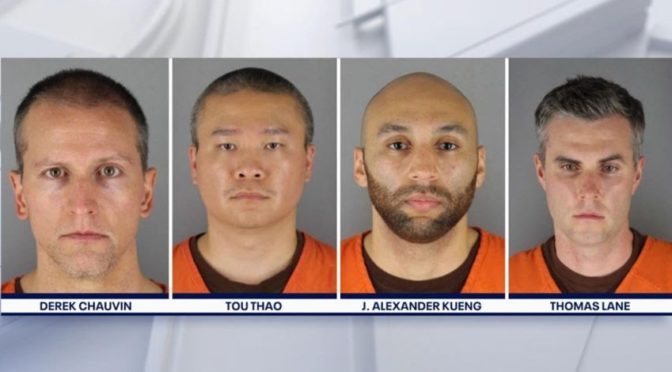