The Emmy and Golden Globe-winning actor and director (Atlanta) was a writer on 30 Rock and had a long run in the cast of Community. In 2018, he had a featured role in a Star Wars picture. When he’s not acting, he has a serious second career as rapper Childish Gambino.Born 1983

Also known as Tip Harris, he has released five platinum hip-hop albums and won multiple Grammy Awards. His best known songs include “Top Back,” “Soldier” and “U Don’t Know Me.” He has starred on his own reality series T.I. & Tiny: The Family Hustle since 2011.

The former Miss Teen USA is an actress (The Wedding Planner, Love Stinks, I Know What You Did Last Summer, Mortal Kombat, Billy Madison), singer and, since 2000, the wife of tennis legend Pete Sampras.Born 1973

The native of Wales won a Best Supporting Actress Oscar for Chicago in 2003. Her other notable films include Mask of Zorro, Side Effects, RED2, The Rebound, Oceans 12 and Entrapment. After relationships with singers David Essex and Mick Hucknall and actor Angus Macfadyen, she married Michael Douglas in 2000. They share a birthday (though he’s 25 years older) and have two children together.Born 1969

The Philadelphia native went from rapper ((in DJ Jazzy Jeff & the Fresh Prince and solo) to TV star (The Fresh Prince of Bel Air) and then movie titan. He has two Best Actor Oscar nominations, for The Pursuit of Happyness in 2007 and for Ali in 2002. His box office smashes include three Men in Black films, two Bad Boys, Independence Day, Hitch, I, Robot, Wild Wild West and Enemy of the State.Born 1968

The Basketball Hall of Famer was a seven-time NBA All-Star.Born 1965

The TV actress (Spin City, Melrose Place, Dynasty) was married to Motley Crue drummer Tommy Lee and Bon Jovi guitarist Richie Sambora (with whom she had a daughter, Ava Elizabeth, in 1997). In 2018, she was arrested several times for assault related to substance abuse.Born 1961

The actor who played “Superman” in four movies was crippled in a 1995 horse-riding accident. He died of cardiac arrest, brought on by an infection, nearly a decade later.Died Oct 10, 2004 at 52 – Born 1952

Best known for playing “Luke Skywalker” in Star Wars, since the early 1990s he’s primarily worked as a voice actor.Born 1951

The Happy Days actor grew up to become a successful television director.Born 1949

Supermodel and actress (The Brown Bunny)Born 1947

Kirk Douglas‘s son is married to Catherine Zeta-Jones (with whom he shares a birthday). He’s won two Academy Awards — a Best Picture Oscar in 1976 for One Flew Over the Cuckoo’s Nest, which he co-produced, and Best Actor in 1988 for Wall Street. In addition to his TV work (The Streets of San Francisco in the 1970s and portraying Liberace in 2013’s Behind the Candelabra), his notable films include Wonder Boys, The American President, Basic Instinct, Fatal Attraction, The War of the Roses, Traffic, King of California, The Jewel of the Nile and Romancing the Stone.Born 1944 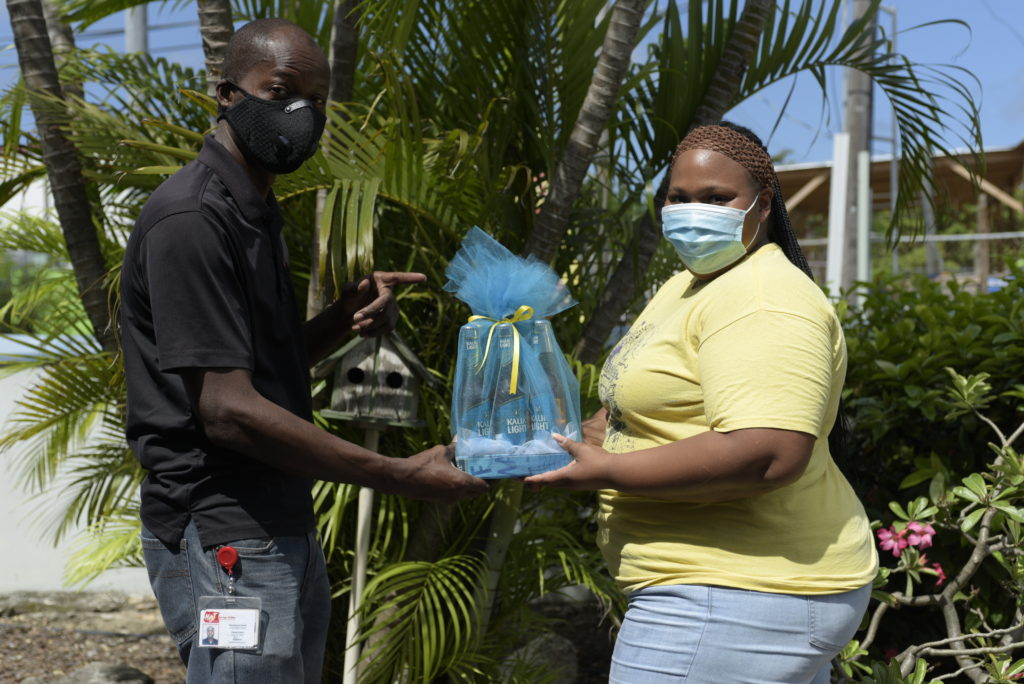