The America’s Got Talent Season 1 contestant released her debut album in 2011.Born 1992

The identical twin brothers both played in the NFL. Tiki retired in 2007 as the New York Giants’ all-time leading rusher. Ronde played his entire career with the Tampa Bay Buccaneers, becoming the first cornerback ever with 20 career interceptions and 20 sacks. He’s now an NFL analyst with FOX.Born 1975

The actor (The Brothers, Any Given Sunday, How to Be a Player, Love Jones, Love Stinks) was a stand-up comedian and an MTV VJ.Born 1966

The Australian was nominated for Best Actor Oscars three straight years (2000-’02), winning in 2001 for Gladiator (the others were for The Insider and A Beautiful Mind). His other notable films include Les Miserables, Robin Hood, Body of Lies, 3:10 to Yuma, Cinderella Man, Master and Commander: Far Side of the World, LA Confidential and Noah. He also sings and plays guitar in the band 30 Odd Foot of Grunts.Born 1964

The former Dallas Cowboys and University of Pittsburgh star running back is in both the Pro and College Football Halls of Fame.Born 1955

Martial-arts actor (The Karate Kid, Rush Hour 1-3, The Tuxedo, Around the World in 80 Days, The Spy Next Door)-directorBorn 1954 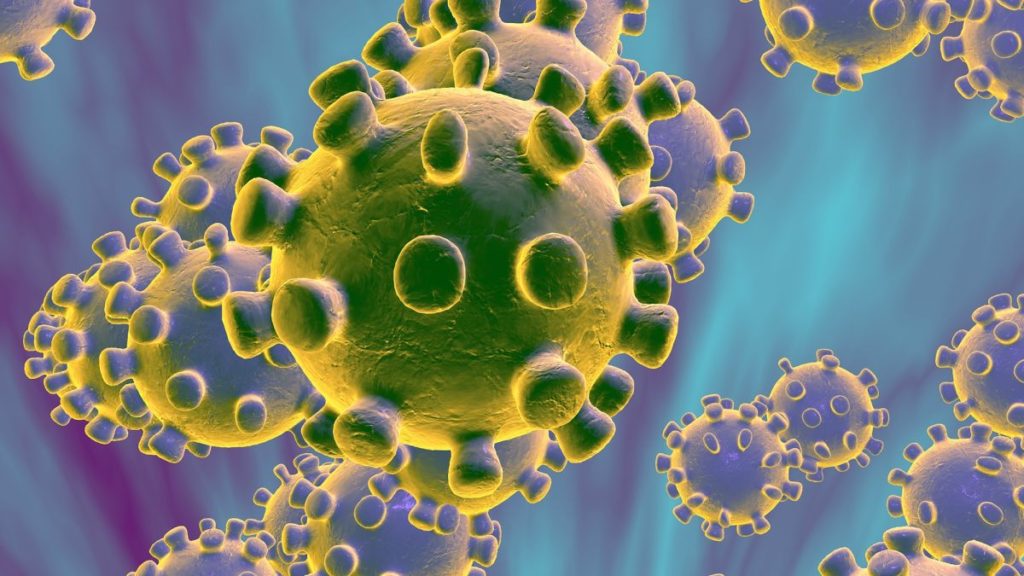