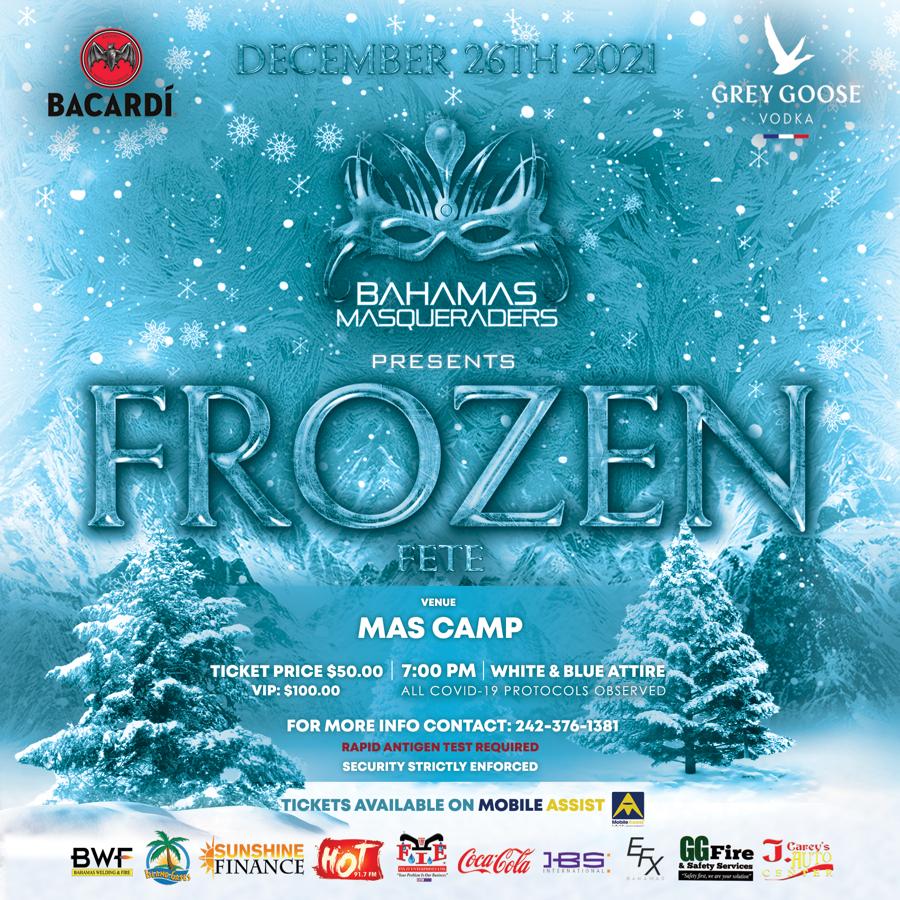 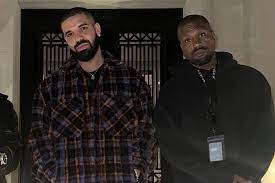 On Tuesday, Drake and Kanye were able to lay their beef to rest thanks to J. Prince and Larry Hoover Jr. On December 9th, the two artists will share the stage in Los Angeles for a benefit concert on behalf of Larry Hoover, the Gangster Disciples founder currently serving life in prison despite being eligible […]

SOUNDCLOUD AND NBA 2K22 TEAM UP TO DISCOVER TALENT WITH ‘2K BEATS: THE SEARCH’ 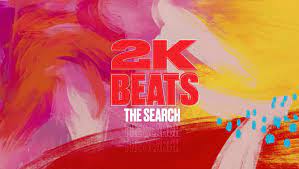 2K today announced the third annual ‘2K Beats: The Search’ to discover new musical talent in partnership with SoundCloud, a next-generation music entertainment company. The global music search kicks off on November 17* and is calling for artists to submit their original music for the opportunity to have their songs heard by NBA® 2K22 players from all over […] 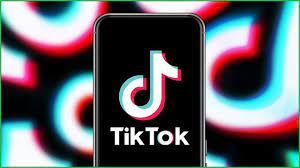 TikTok is teaming up with media company MACRO to support a group of emerging Black content creators. Ten Black creatives will receive 50-thousand-dollar grants from TikTok and MACRO to help propel their content. TikTok’s latest partnership is part of a growing initiative aiming to support Black content creators who feel they’re often overlooked. According to Hollywood […] 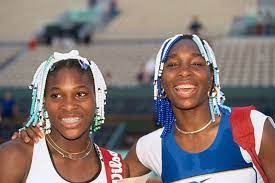 Venus Williams gave us a nostalgic moment at the King Richard movie premiere with her iconic braids and beads her and her sister wore on the tennis courts as little girls.  The iconic style is what set them apart from other pro tennis players at the time the rest.  and her would wear on the […]

CHRIS TUCKER REVEALS WHY HE DIDN’T APPEAR IN ‘FRIDAY’ SEQUELS 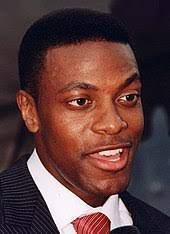 Chris Tucker became a breakout star in Friday, starring alongside Ice Cube. From there he would go on to appear in other Hollywood hits like Rush Hour but never made it back to Cube’s series. Now we may have a reason why. “Back then, I gotta tell you, once of the reasons why I didn’t do the second […] 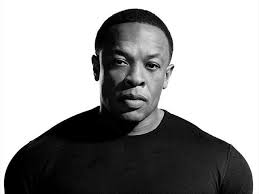 On this day in 1999, legendary super-producer Dr. Dre put out Chronic 2001, his last album before a 16-year hiatus. Containing some of the most known tracks in rap, Chronic 2001 has been extremely successful over the years. As of July 2013, the album has been certified septuple platinum, selling 7,664,000 copies in the United States […] 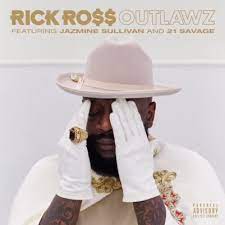 Rick Ross is gearing up for his new album Richer Than I Ever Been. Before the new album hits the streets, Rozay teamed with Jazmine Sullivan and 21 Savage for “Outlawz.” The biggest boss in the game will release the new album on Dec. 10, but the new video pairs him and 21 to skate across […] 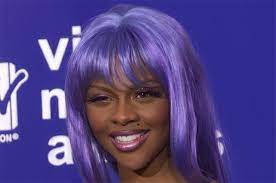 Today in Hip Hop History, Lil’ Kim released her debut album Hard Core on November 12, 1996. The Brooklyn-born pint-sized rapper changed the course of hip hop.  Before Megan Thee Stallion bounced in a thong and before Nicki Minaj wore the colorful wigs— there was Lil Kim. Her album Hard Core album showed women in a different […]

TODAY IN HIP-HOP HISTORY: TIMBALAND AND MAGOO RELEASED THEIR FIRST COLLABORATIVE LP ‘WELCOME TO OUR WORLD’ 24 YEARS AGO 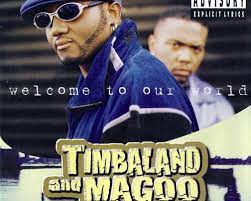 On this day in 1997, the Norfolk, Virginia-based duo of producing legend Timbaland and rapper Magoo released their first studio album Welcome To Our World. For a debut album, this LP was widely successful, going platinum during the first year of its release. Welcome To Our World also led to the relationship that Timbaland built with DeVante Swing, […] 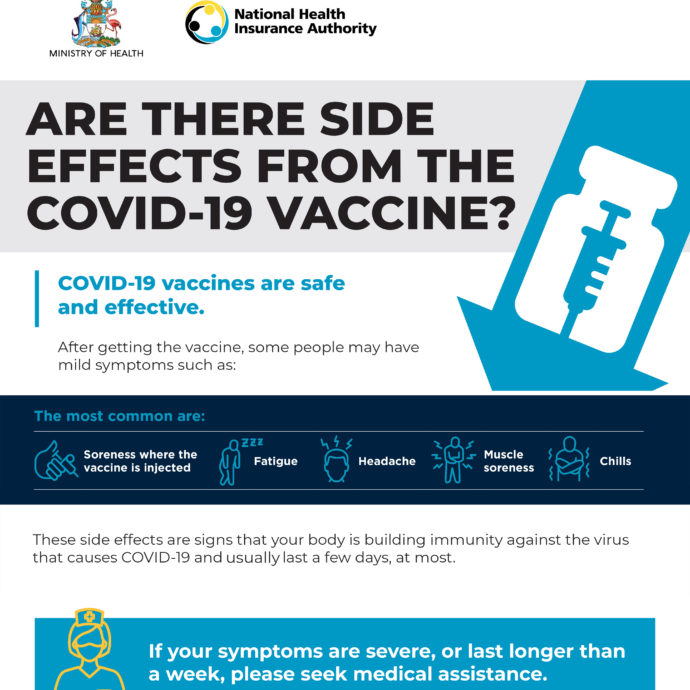 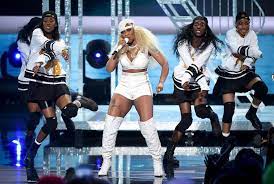 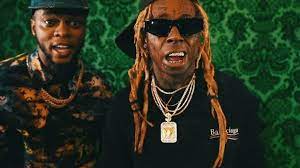 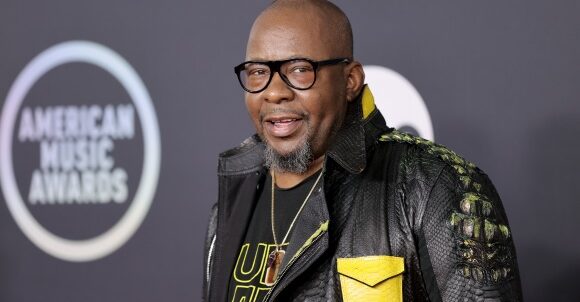 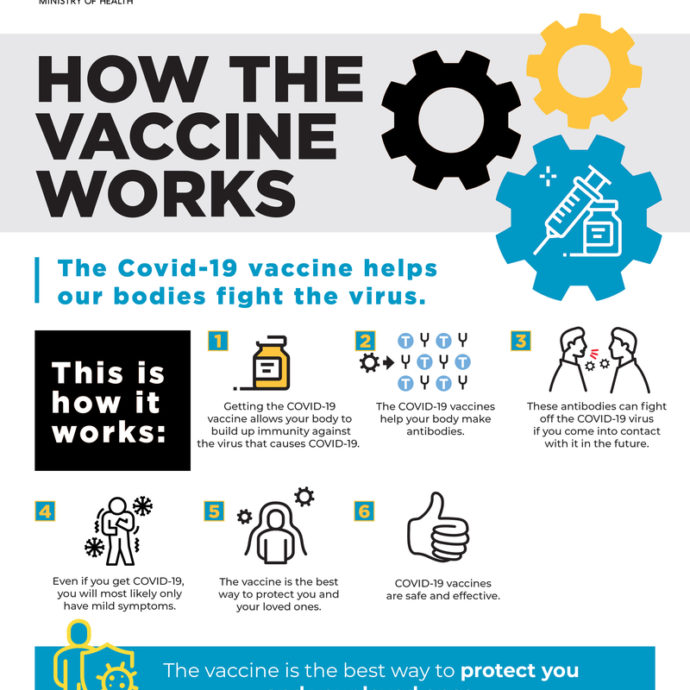