Written by KingCnote on December 2, 2019

The Top 5 movies this weekend:

Frozen II ate up the competition at the Thanksgiving box office. The Disney sequel earned $85.3 million over the weekend and $123.7 million since Wednesday. That’s the best three- and five-day grosses ever over the Thanksgiving holiday.

Ford v Ferrari dropped from second to third with $13.2 million, while A Beautiful Day in the Neighborhood also slip one spot, landing in fourth with $11.8 million.

The thriller Queen & Slim debuted in fifth with $11.7 million. 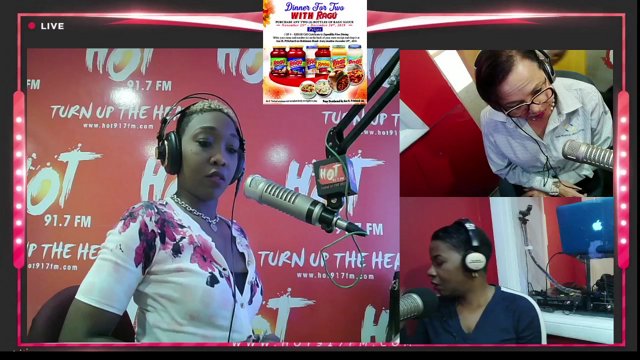