Two new movies won’t overtake Joker at the box office. Despite lukewarm reviews, the controversial Joaquin Phoenix drama should make another $45 million in its second weekend.

Will Smith stars as Gemini Man. The sci-fi thriller, which arrives to negative reviews on 3,600 screens, should take in around $20 million.

Just in time for Halloween, The Addams Family could earn as much as $30 million. (Box Office Mojo) 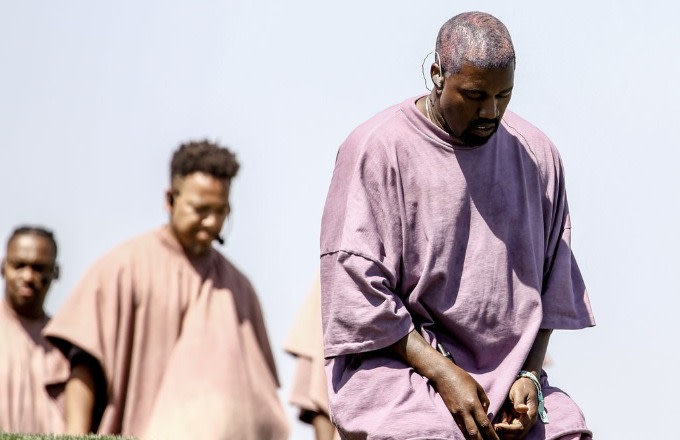 BELLA HADID: Sex With the Ex 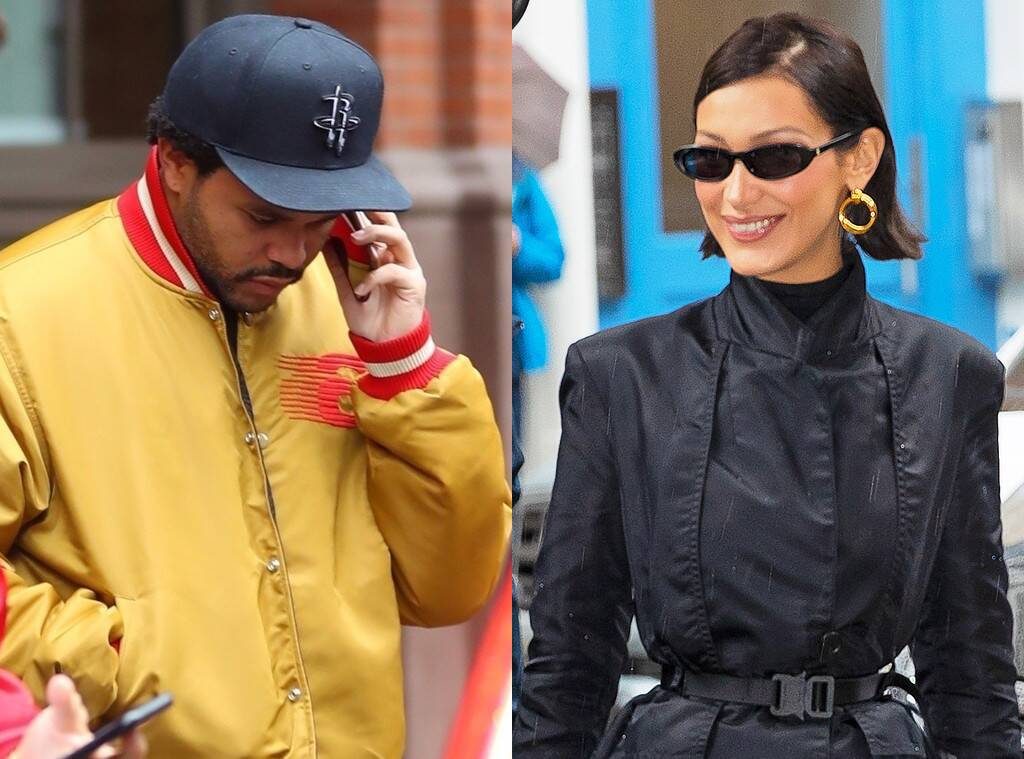